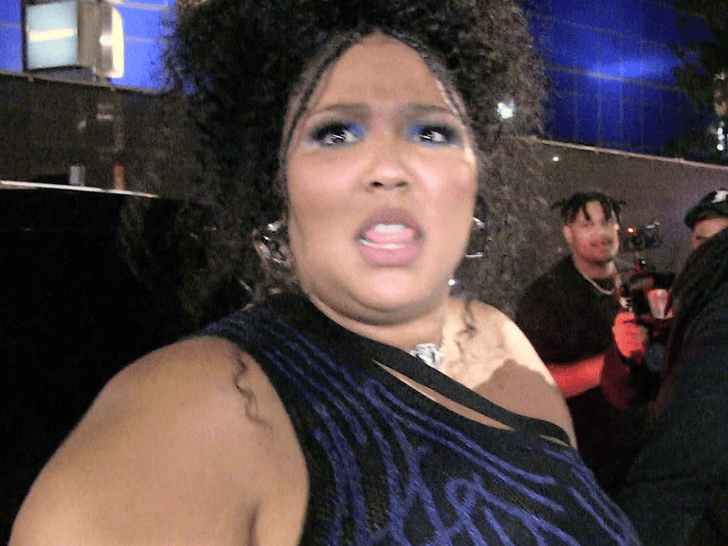 Lizzo is starting the new year with a list of grievances about the state of social media -- including the notion that "cancel culture" has been warped into something unrecognizable.

The singer has been expressing a lot of opinions lately about what she sees as total nonsense when it comes to what people focus on online -- especially as it relates to her. On Sunday, though, she had a new thought ... namely, that cancel culture itself is appropriation.

This may be a random time to say this but it’s on my heart.. cancel culture is appropriation.

There was real outrage from truly marginalized people and now it’s become trendy, misused and misdirected.

I hope we can phase out of this & focus our outrage on the real problems.

Here's how Lizzo puts it ... "There was real outrage from truly marginalized people and now it’s become trendy, misused and misdirected." She adds, "I hope we can phase out of this & focus our outrage on the real problems." In the comments, several people seem to agree.

Her cancel culture theory is just the latest idea she's voiced on this issue. Earlier this week, she was addressing social media discourse at large -- suggesting users (probably Twitter ones) needed to do a better job at filtering truth from fiction before jumping to conclusions.

This goes beyond people having full-blown debates about her figure, BTW -- which continues to be a subject of conversation. Now, there seems to be talk about Lizzo's music, and which groups she may or may not be catering to ... not to mention opinions on her race.

Speaking of fat-shaming, Lizzo is again tackling that head-on. It seems she's receiving a bit of what Adele was subjected to when she noticeably lost weight ... people criticizing her for not "loving herself" as she was -- this after she'd been mercilessly mocked for years when she was doing exactly that and championing body positivity. A lose-lose scenario, really. 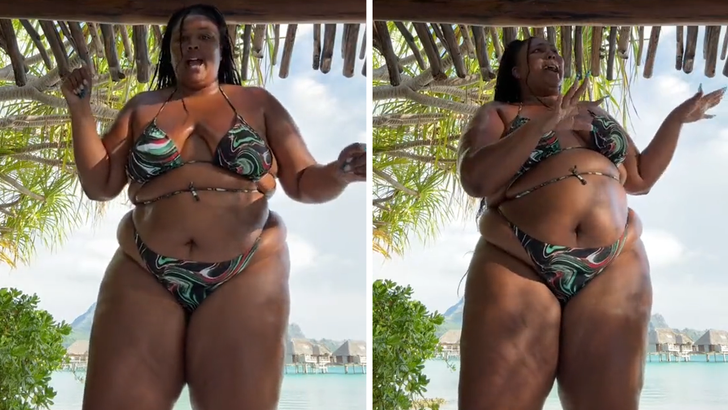 Of course, some might say she'd be better off tuning all of this noise out and carrying on with her business -- but Lizzo's never been one to bite her tongue. On the contrary, she speaks her mind ... which is what so many people love about her to begin with. 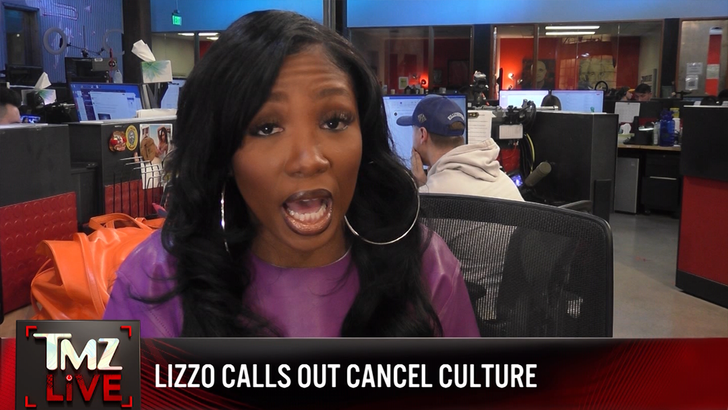 Something tells us she'll continue calling it like she sees it. But on this specific view of cancel culture being improperly hijacked ... it's an interesting point of contention for sure. 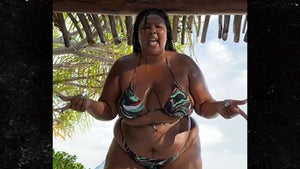 Lizzo Fires Back at Body-Shaming Comments 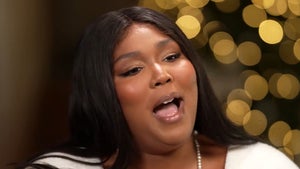