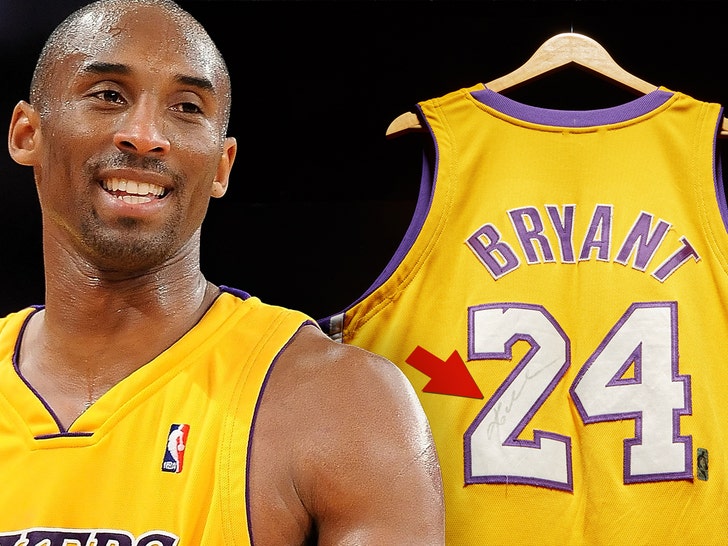 Kobe Bryant's game-worn jersey from his sole MVP season is about to hit the auction block ... and TMZ Sports has learned it could sell for a whopping $7 million!!!

The signed Purple and Gold threads are from Bryant's 2007-08 season -- the only time the legend won the NBA's Most Valuable Player award in his 20-year career -- which he wore for 25 games, including 6 playoff matchups.

Sotheby's, which is hosting the auction, tells us the item is the "most valuable Kobe Bryant game-worn jersey to ever appear at auction" as the Lakers legend "scored a total of 645 points over 8 months in this jersey."

He averaged 28.3 points, 6.3 rebounds, and 5.4 assists per game that season and led the Lakers to the NBA Finals. 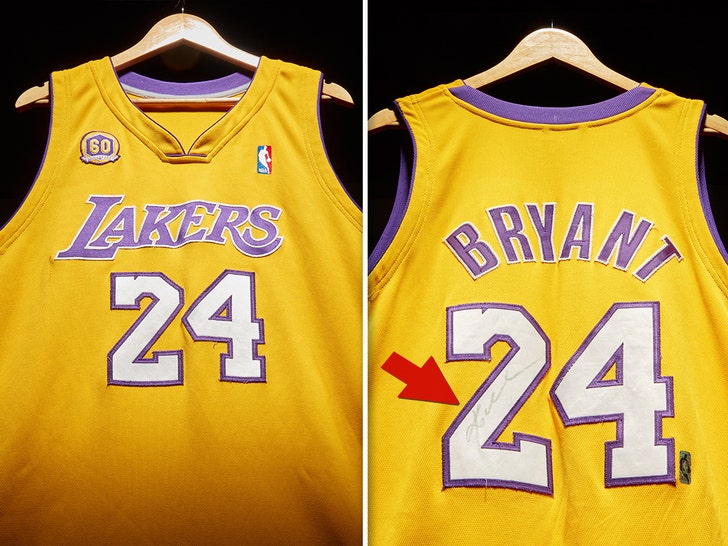 What also makes the jersey so rare -- Kob signed the gear by writing his first name on the stitched number on the back.

FYI, this is also the same jersey Kobe was seen tugging on in the first round of the 2008 playoffs -- one of Bryant's most iconic photos of all time.

"This jersey has influenced popular culture in a way that is seldom seen in the sports community, becoming iconic and synonymous with the image of Kobe Bryant," Sotheby's said.

"In California alone, there are more than 15 murals depicting him in this jersey, with wings, American flags, and snakes in the background."

The jersey is expected to sell for anywhere between $5-7 million when bidding opens up on Feb. 2.

The current record for the most expensive piece of Kobe memorabilia is a worn, autographed jersey from his rookie year ... which sold for $3.7 million in 2021. 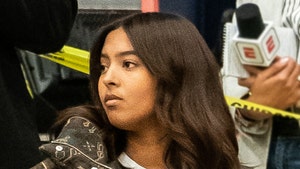 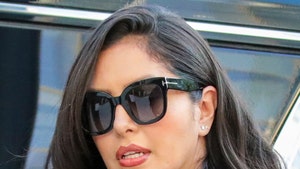