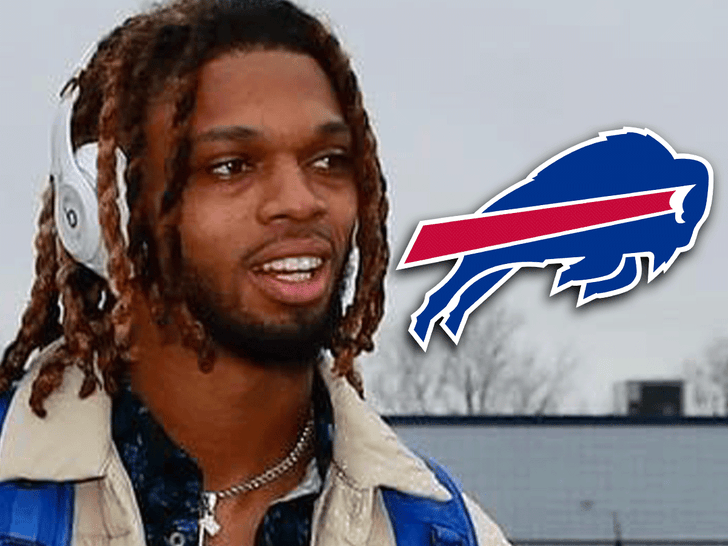 Damar Hamlin continues to be with his team in spirit as their Cinderella journey toward a potential Super Bowl continues ... and it looks like he was even briefly with them in person.

The Buffalo Bills safety was tweeting out support for his guys Sunday as they took on the Miami Dolphins in a playoff game ... which they ended up winning by a few points to now advance to the AFC Divisional Round, making them one step closer to a SB appearance.

My heart is with my guys as they compete today! 🫶🏾

Supporting from home as I focus on my recovery. Nothing I want more than to be out there with them! LFG ❤️💙 #BillsMafia pic.twitter.com/gPGp5MiQEz

Right from the kickoff, Hamlin was tweeting ... one read, "My heart is with my guys as they compete today! Supporting from home as I focus on my recovery. Nothing I want more than to be out there with them! LFG." He attached an old video of him hyping up fans.

He sent other tweets throughout the game as well, including one that shouted out fellow safety Dean Marlowe and another congratulating running back James Cook. Both guys made great plays that helped the Bills secure the win in dramatic fashion -- with a 34 - 31 score.

Right after the game, Hamlin tweeted a "W" with some accompanying emojis that matched the team colors, and showed off a hand-gestured heart. Dude's clearly stoked.

Some thought DH was actually going to attend this matchup in person, as he showed up at the Bills' training facility at some point this weekend ... where he met face-to-face with his teammates and shared some smiles. A photo of this was posted to LB Matt Milano's IG Story. 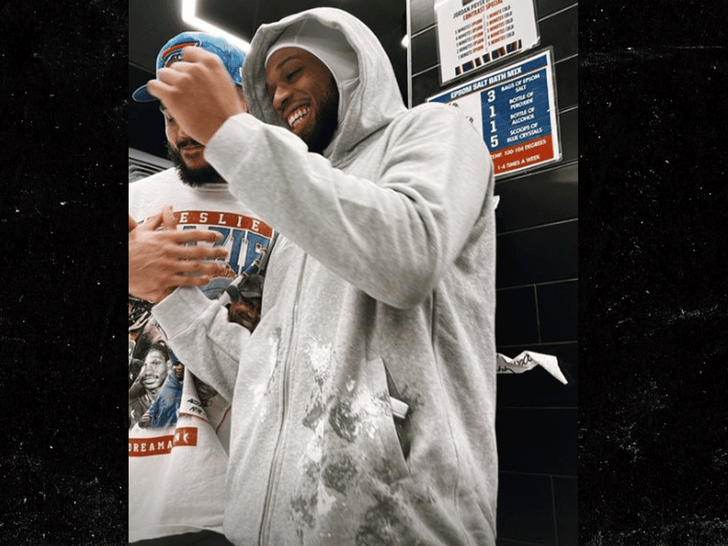 It speaks to his remarkable recovery since his horrific on-field injury ... which nearly claimed his life. In the end, it seems like Hamlin is opting to take it easy, and that's probably for the best. While he seems good as new now, nobody expects him to hit the field anytime soon.

Considering the tremendous adversity the team has been put through these past two weeks ... it's kind of a miracle that they're continuing to play so well, clocking in victory after victory. 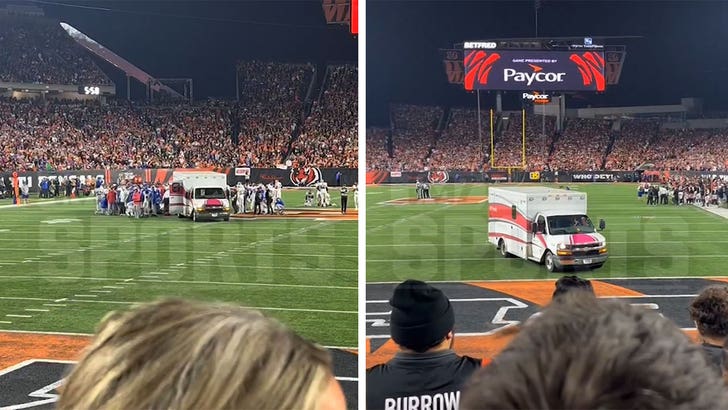 At this rate, they may well go all the way and show up gameday come Feb. 12 -- which would make for an awesome story ... especially for Hamlin. Feel-good stuff, no doubt. 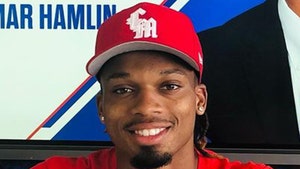 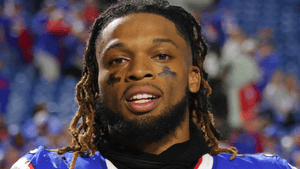 Damar Hamlin Applies For 'Did We Win,' 'Three Is Back' Trademarks