How many tattoos does Nicole Richie have? 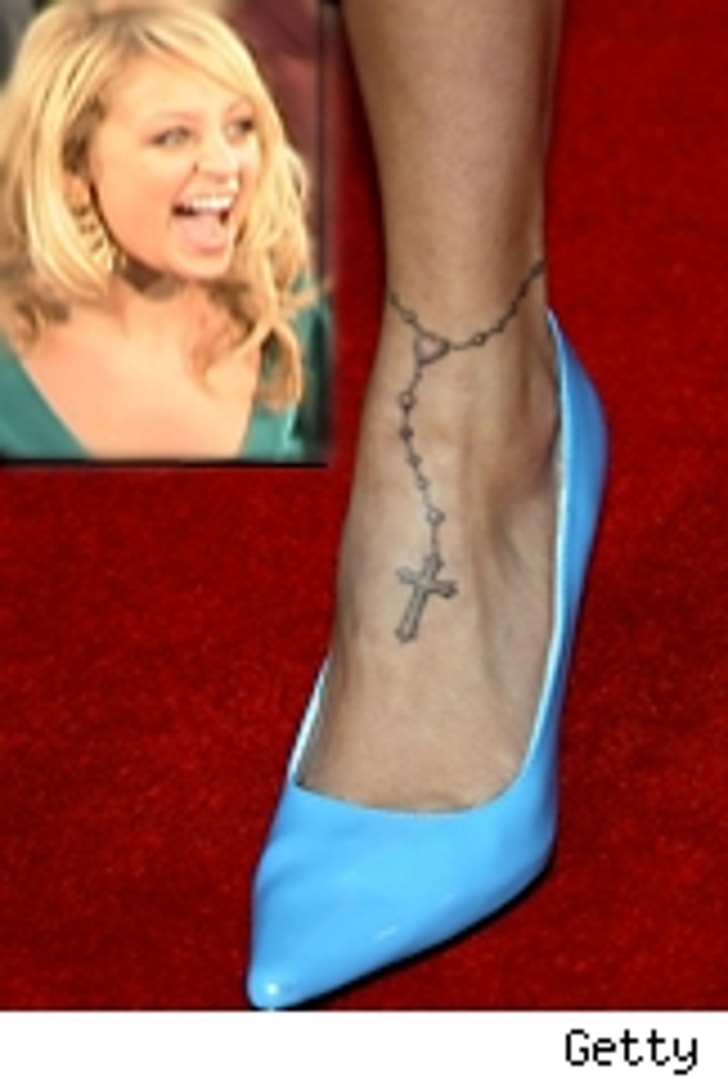 Nicole Richie sports nine (at least) tattoos on her body, Stephanie. The favorite seems to be this rosary she had tattooed around her ankle. She also has a spider-shaped one on her lower stomach, as well as a pair of ballerina slippers she got in honor of the song her father, Lionel Richie, wrote for her. (For you young'ins, that song was "Ballerina Girl.")

Make sure not to miss out on Nicole's fab photo gallery!

Who made P!NK's wedding dress? 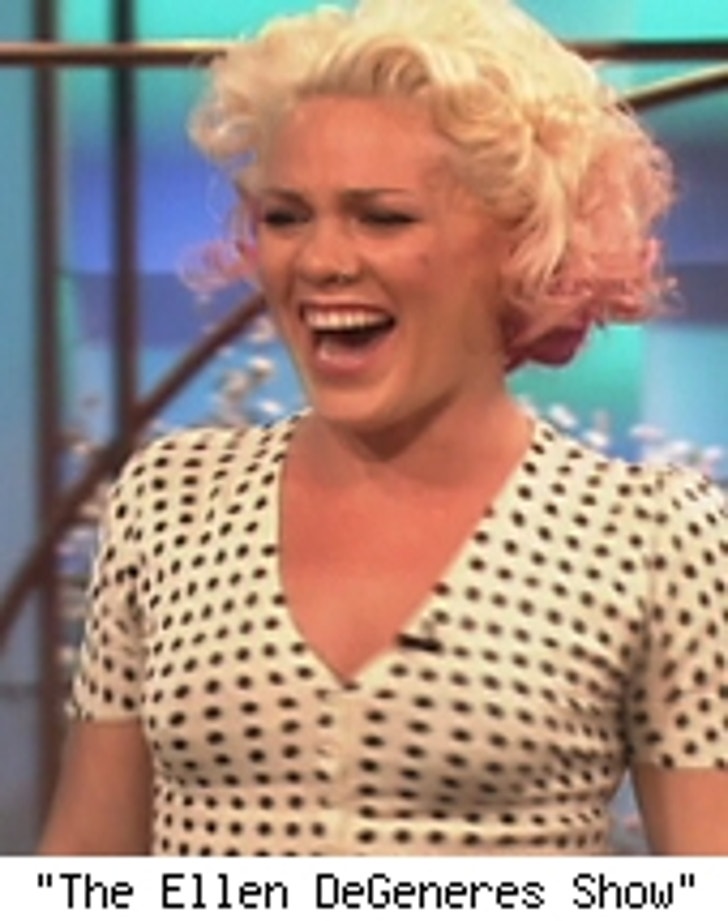 Margo, P!NK's stunning wedding dress was designed by Monique Lhuillier. Lhuillier has dominated the bridal fashion scene for the past six years, and has dressed the likes of Reese Witherspoon, Ali Landry and Kevin Costner's wife Christine.

Click here to see P!NK in all her wondrous glory.

Is Paul Walker dating anyone? 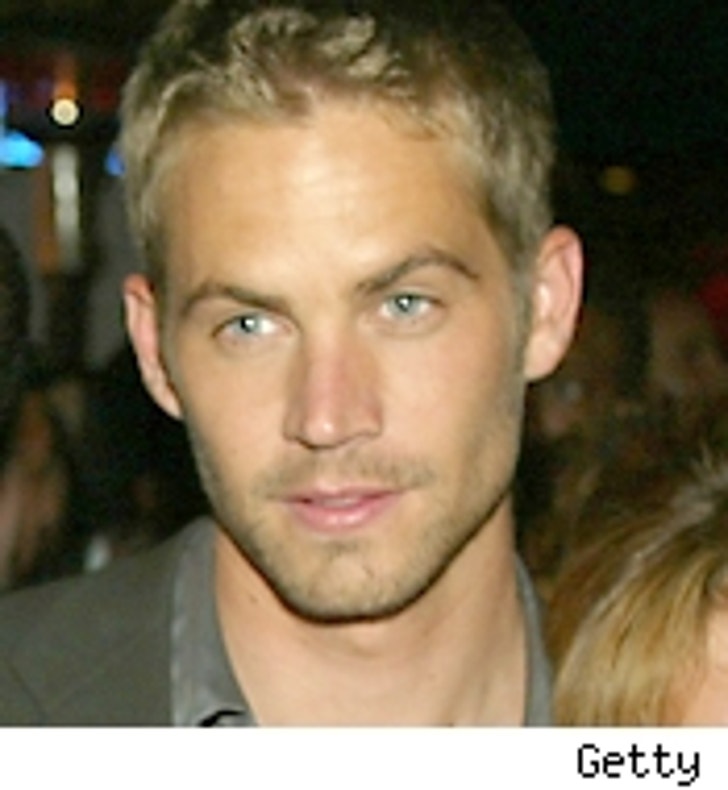 Miranda, it seems as though the love of Paul Walker's life right now is Meadow Rain -- his 7-year-old daughter from a previous relationship. Walker found it difficult to get over his six-year relationship with Meadow's mother when that came to an end, but has said he enjoyed being single afterwards. We don't believe the "Eight Below" hottie is currently seeing anyone, unless he's keeping her under a tight wrap.

Prepare to see Paul alongside Jason Lewis and Laurence Fishburne in "The Life and Death of Bobby Z."

When will Chili's solo album be released? 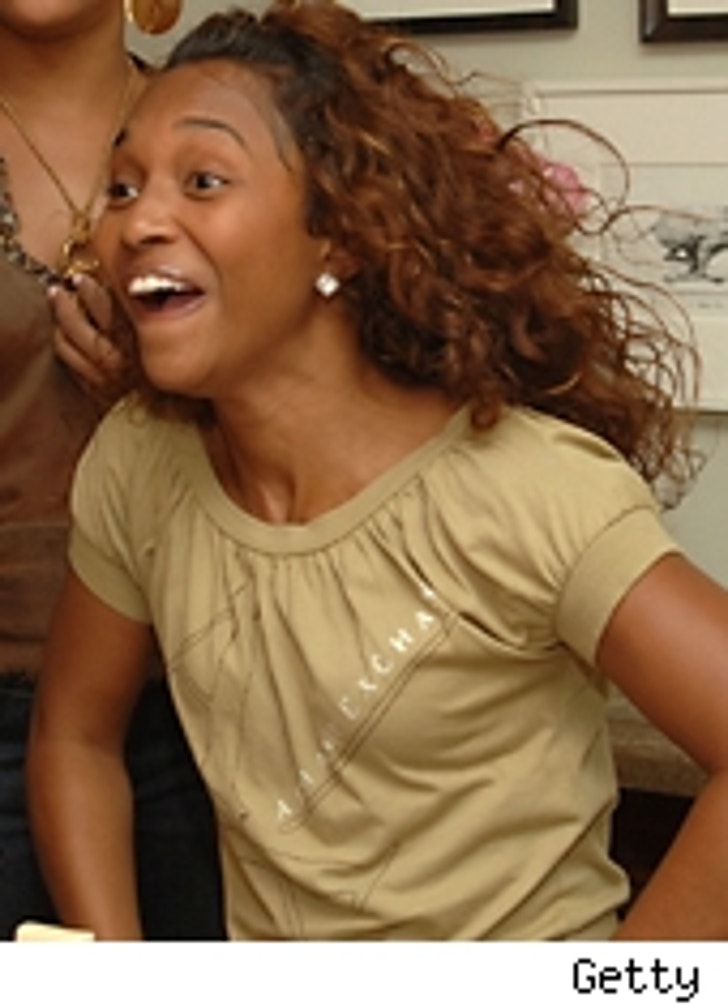 Gregory, get ready for Rozonda "Chili" Thomas' solo album between the end of this year and early 2007. Chili has stated that if Lisa "Left Eye" Lopes were still alive, it would most definitely be a TLC album coming out, but that this album still has that TLC feel to it.

Akon, Missy Elliot and Tionne "T-Boz" Watkins will be featured on some of the tracks.

For more in music, you won't want to miss this!

What book did Ashton Kutcher read to quit smoking? 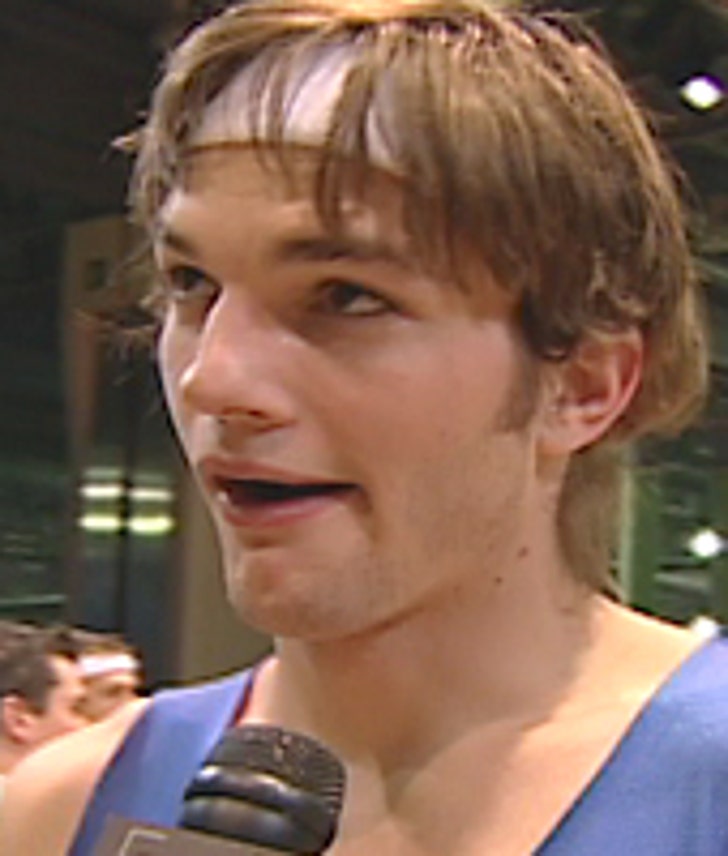 Well, Carol, it seems as though "The Easy Way to Stop Smoking" was the book Ashton Kutcher turned to for help. He announced that he'd kicked the habit while filming for "The Guardian" (out in theaters today!).

If you or someone you know feels the need to try and stop -- or you'd just like a good read -- pick up the book by Allen Carr.