Who does Jessica Alba's hair? It's great! 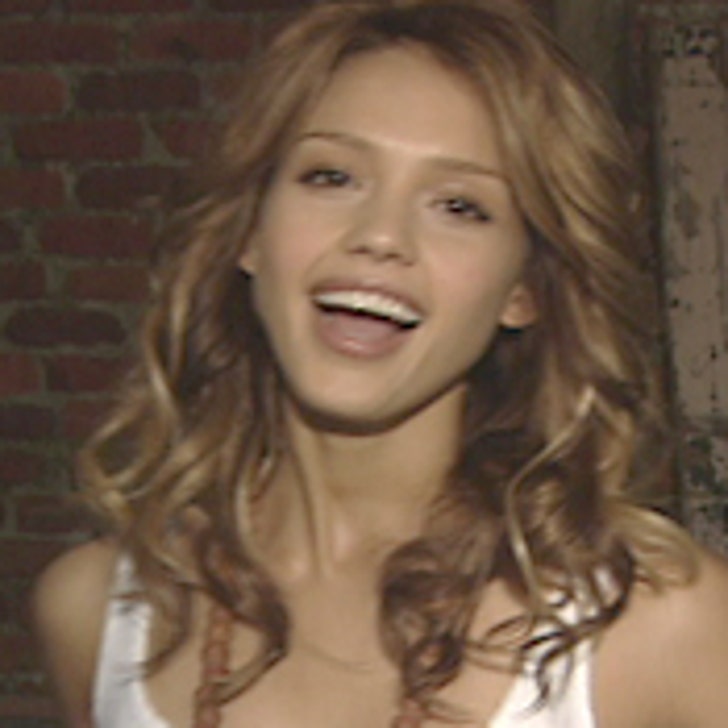 You're right, Tiffany, Jessica Alba does have some lovely lady locks. And all thanks to her stylist Robert Ramos, the co-owner of the Hollywood based Estilo Salon.

For another Hollywood guru stylist, you need to read this.

What are the bracelets Johnny Depp wears on his wrists? 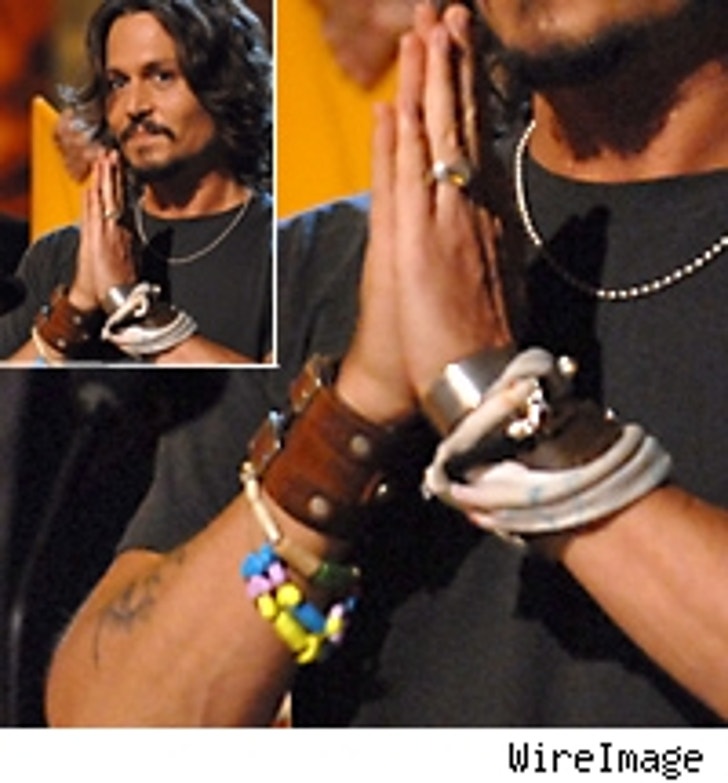 Maria, there is no doubt that Johnny's baby girl Lily-Rose has him wrapped around her little finger. And wrapped around his wrists are heart-shaped beads she made into bracelets for him. With these beaded bangles all bright yellow, purple and blue, Johnny takes a part of his little girl around with him at all times.

Want to see Johnny in his element? Click on this.

What's the necklace symbol Christina Aguilera wore to the VMA's this year? 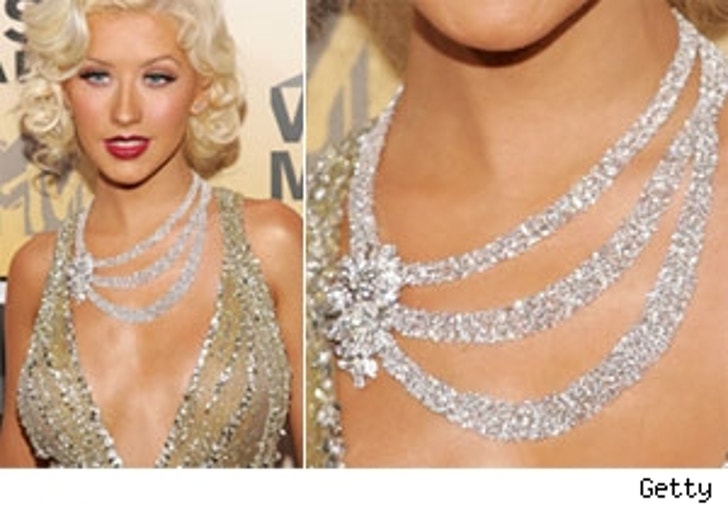 Tammy, Christina was sporting $550,000 worth of diamonds on her neck that night. And holding them all together was the diamond flower seen here in this picture. The whole ensemble was put together by Lorraine Schwartz, who also left her mark on Jessica Simpson and Beyoncé that evening.

Need to see more accessories for the stars? Take a look at this!

E from "Entourage" looks really familiar. What other shows did he play on? 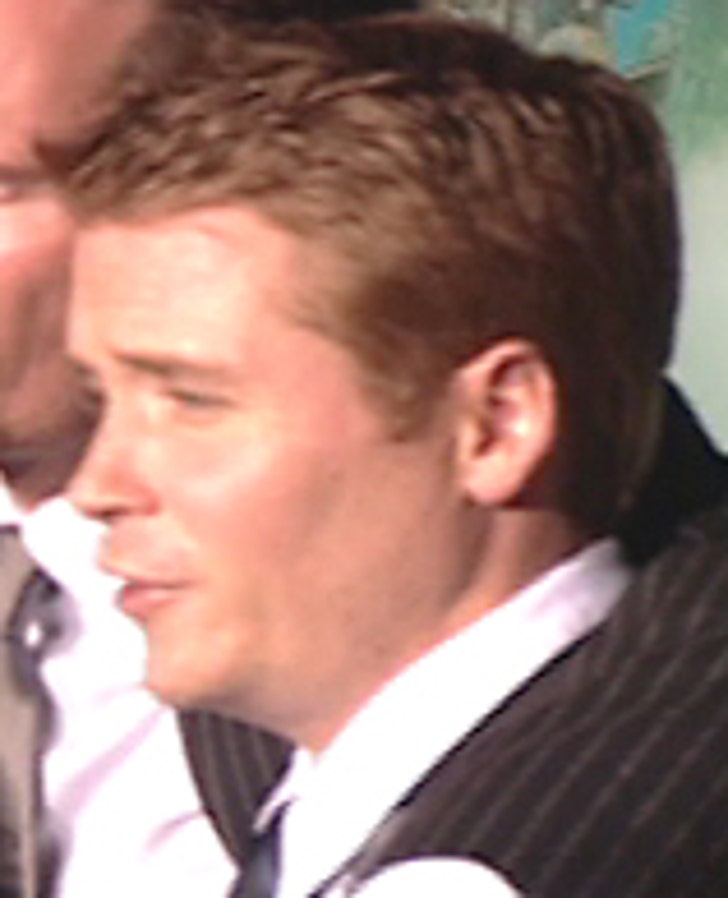 Troy, "E" (aka Kevin Connolly) can date his acting career clear back to 1990 when he starred in "Rocky V." He also had (more current) roles in "John Q" and "The Notebook," just to name a few.

On a side note, Connolly, whose girlfriend is heiress Nicky Hilton, was recently reported to have decked Brandon "Greasy Bear" Davis square in the face. Click here to get the goods on the story and more!

And for Brandon's most recent public shut down, you won't want to miss this.

I swear I saw Lindsay Lohan and Tara Reid in soap operas years ago. Were they? 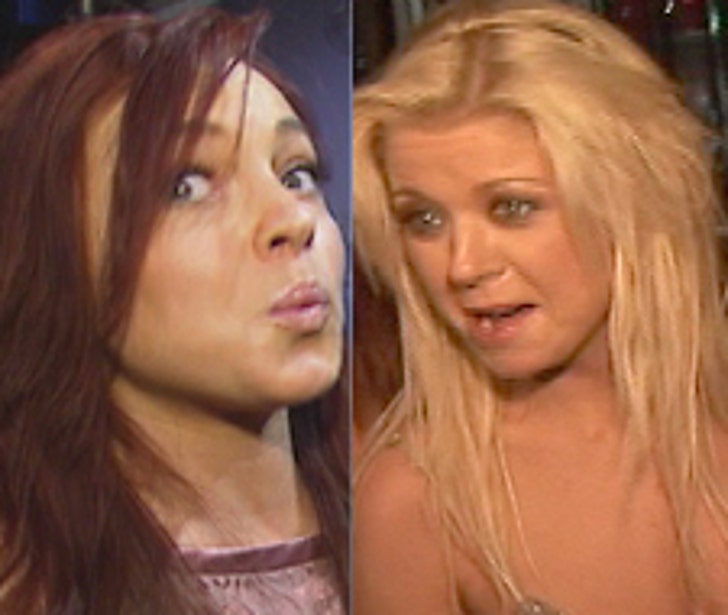 You're right on the money, Julie. From 1996 -- 1997, Lindsay Lohan had regular roles on "Another World" and also appeared on "The Guiding Light" before making a huge industry breakthrough with Disney Channel projects.

Tara Reid's then-boyfriend Steve Burton helped her get her foot in the door by scoring her a spot on "Days of Our Lives" when she was 19. From there she took off -- and we all know how things went after that.