What's Alicia Keys up to? I heard she was doing a movie. --Pascal 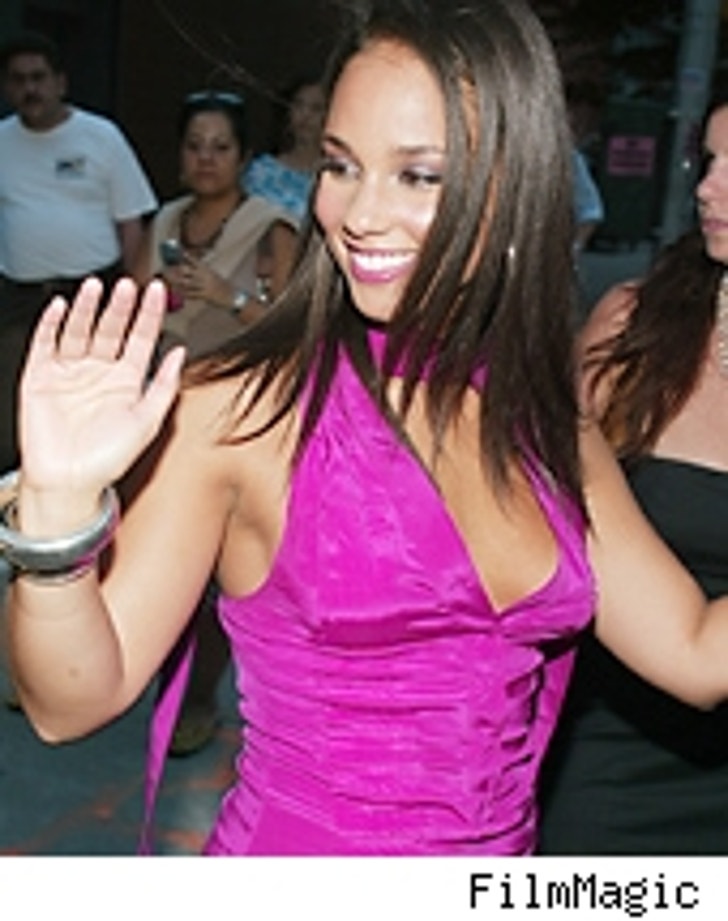 Not just one movie, Pascal -- she's doing two! First up is "Smokin' Aces," with Ben Affleck and Jeremy Piven, in which Keys plays an assassin. If you can hold out, this movie hits theaters January 26. She'll also be seen this spring in "The Nanny Diaries" with Scarlett Johansson and Paul Giamatti.

But that's not all! She's also been making music -- expect Ms. Keys' new album in June.

For more famous faces who've pursued both acting and singing, take a look at this! 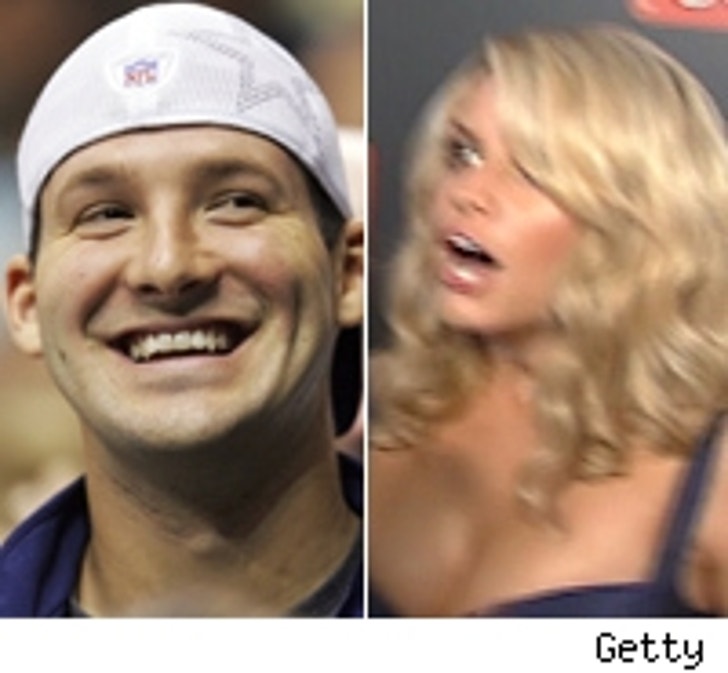 Shira, this would be a match made in Texas heaven! Dallas QB Tony Romo has admitted to having a crush on southern belle Jessica Simpson. He even gave her dad tickets for the game against Arizona! When asked if they were a couple, Romo smiled and said nothing. Jessica's reps could not be reached for comment. Oh, by the way -- Tony was a winner on the field for that game ... we'll see if he's a winner playing the field! 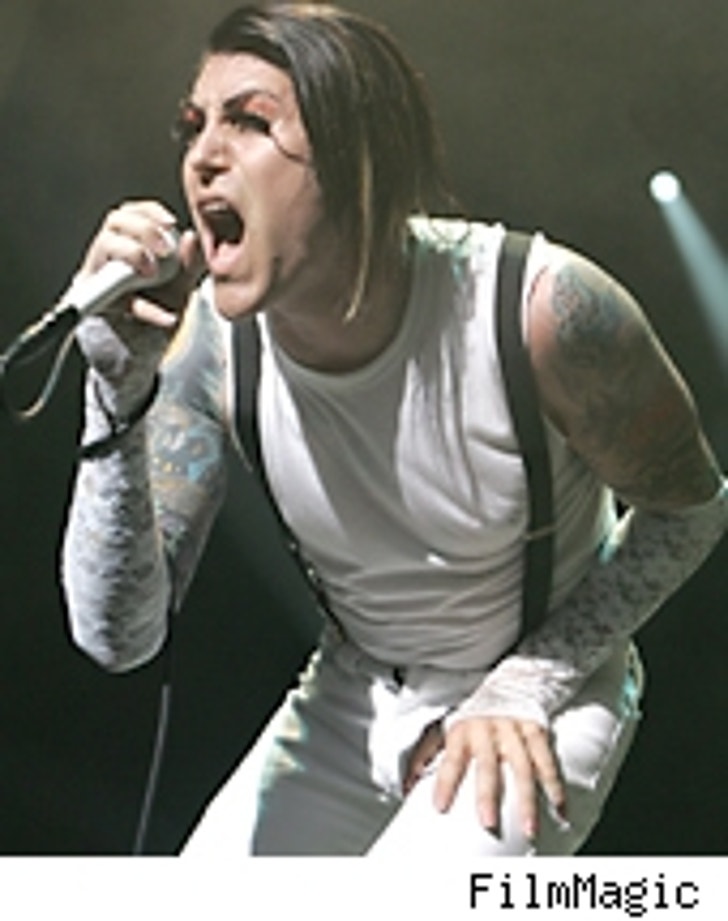 Michelle, get ready to get into the Christmas spirit with AFI! They'll be playing on the first night of KROQ's "Almost Acoustic Christmas" concert, beginning Saturday, December 9. Joining AFI will be Foo Fighters and My Chemical Romance. If you're in the area, check out these guys at L.A.'s Gibson Amphitheatre.

Click here for an update on My Chemical Romance! 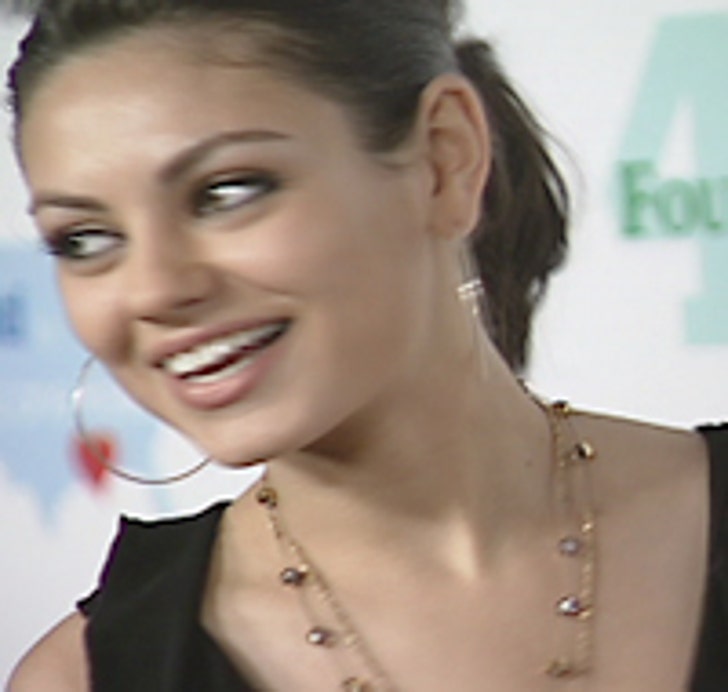 Mila Kunis, better known as Jackie Burkhart from "That '70s Show," has three movies lined up for next year, Kelly. In one of them, "Straight Edge," unruly teens are sent away to an island for what they believe will be rehab. Unfortunately for them, they're actually there to be abused and brainwashed. Also look for Mila in "Moving McAllister" and "After Sex."

In her personal life, Mila and Macaulay Culkin are still going strong. They're even rumored to have been shopping for engagement rings!

For a couple whose engagement-turned-marriage didn't turn out so well, read this.

How did Dakota Fanning get started in showbiz? --Joann 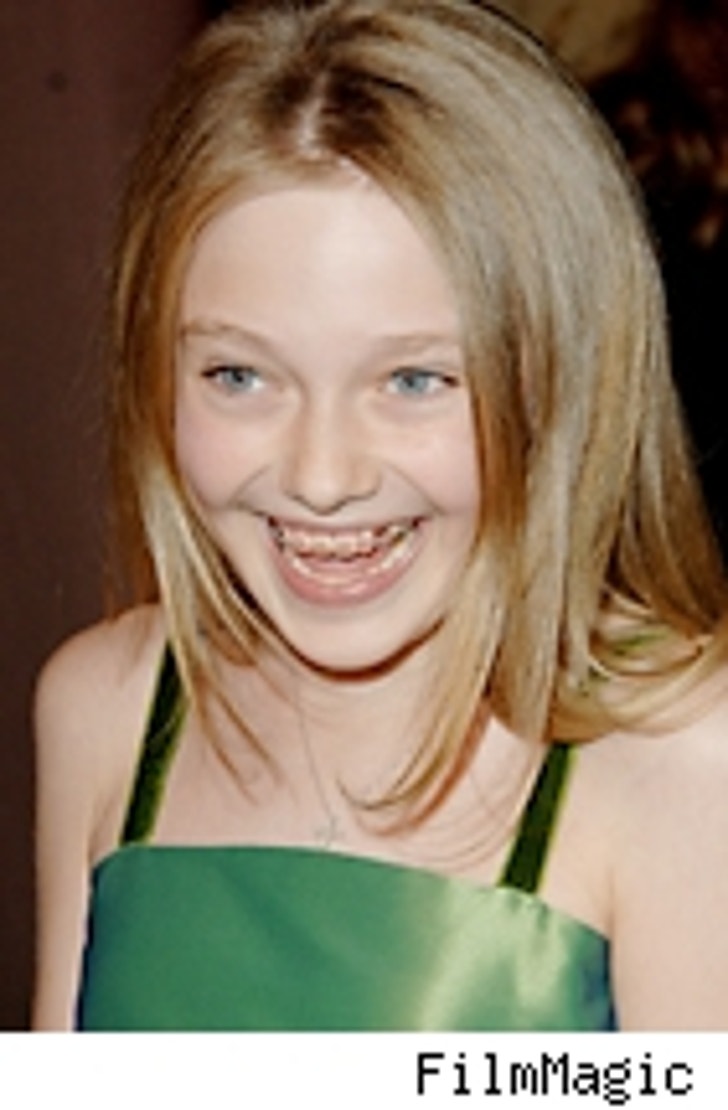 Joann, this 12-year-old wonder got her acting start when she was chosen for a national Tide commercial! She landed two movie roles soon after, but it wasn't until she was cast as Sean Penn's daughter in "I Am Sam" that she caught the world's attention. In one of her latest films, which is still untitled, she plays a troubled girl who loves the music of Elvis Presley.

For a movie that just got canned, click here.