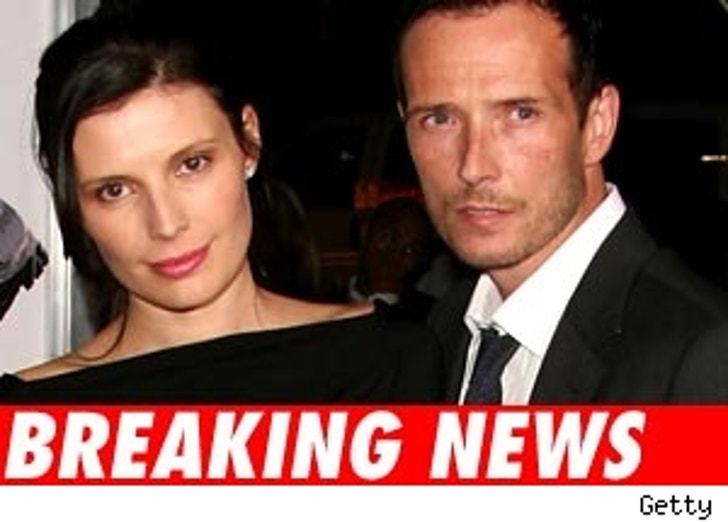 The wife of Velvet Revolver frontman Scott Weiland was arrested this weekend after cops say she torched the rocker's $10,000 wardrobe in front of the couple's home in Toluca Lake, Ca.

According to police, 31-year-old Mary Weiland was booked for investigation of felony arson vandalism after cops responded to a "female burning clothes" call late Saturday evening.

The couple's two kids were placed in the custody of family friends.

Weiland was booked at a Burbank police station just after midnight Sunday morning and was released after posting $50,000 bail three hours later.

The arrest came only hours after the couple was kicked out of the Graciela Hotel in Burbank following a ferocious argument that left Weiland's room in shambles and blood on the linens, as TMZ exclusively reported. The hotel is pressing charges against the Weilands for the damage they caused. 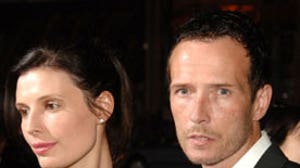