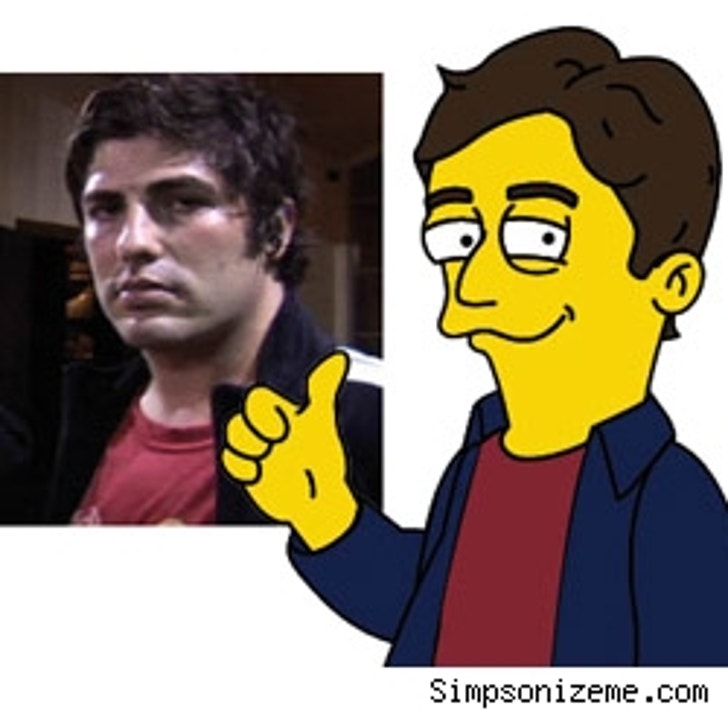 Say it isn't so! Brandon "Greasy Bear" Davis' hard-partying, firecrotch-calling ways have finally caught up with him. Page Six reports that Davis' wealthy oil family is so disgusted by his behavior that they've financially cut him off.

Greasy Bear's been asking friends for funds to stay afloat, but these days, many of them, including Paris Hilton and Stavros Niarchos, aren't calling him back. Oh, how the Greasy Bear has fallen!

The oily heir has reportedly holed up in Miami with one of his few remaining pals, music producer Scott Storch. 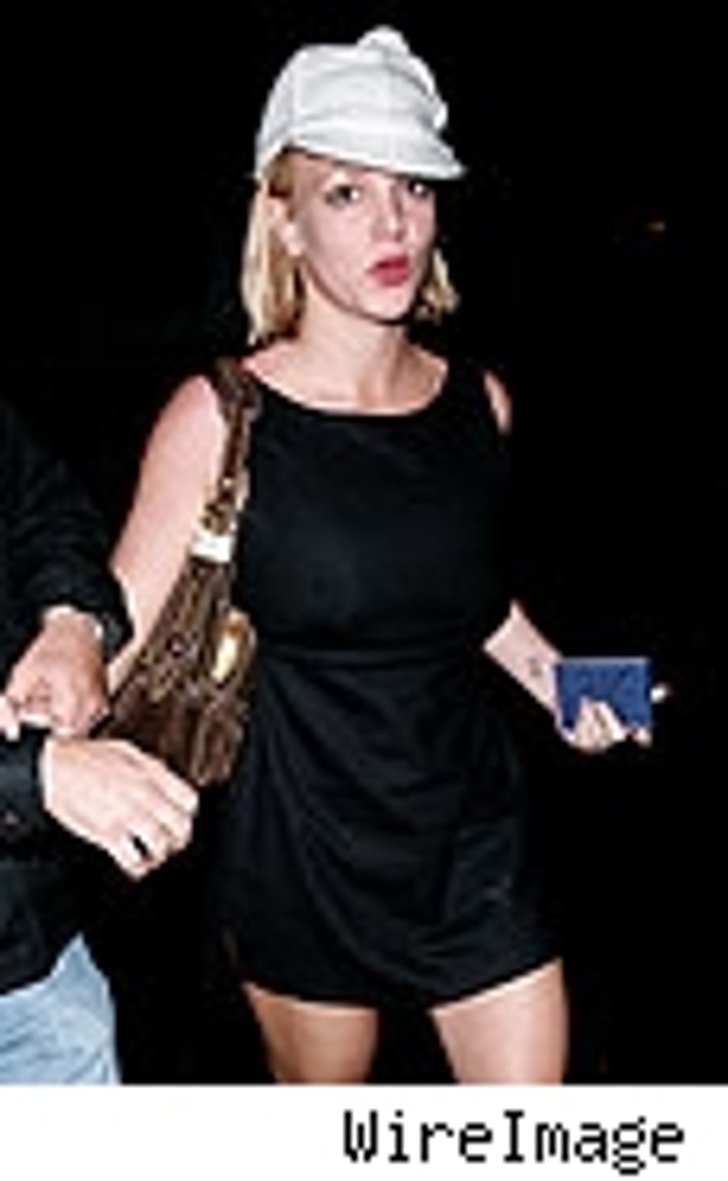 Britney Spears falls in love with dogs just about as quickly as she falls in love with men, y'all. Brit-Brit picked up a new Yorkie puppy yesterday after walking into a Bel Air pet store and spending less than a half hour with the pup. Take that, Jason Alexander!

The pop trainwreck plunked down a cool $3K for the pooch, who, reports People, has been named London. Also new to the Brit menagerie of weird and wacky animals: a parakeet she picked up last month.

Cowell to Kelly: Back Off! 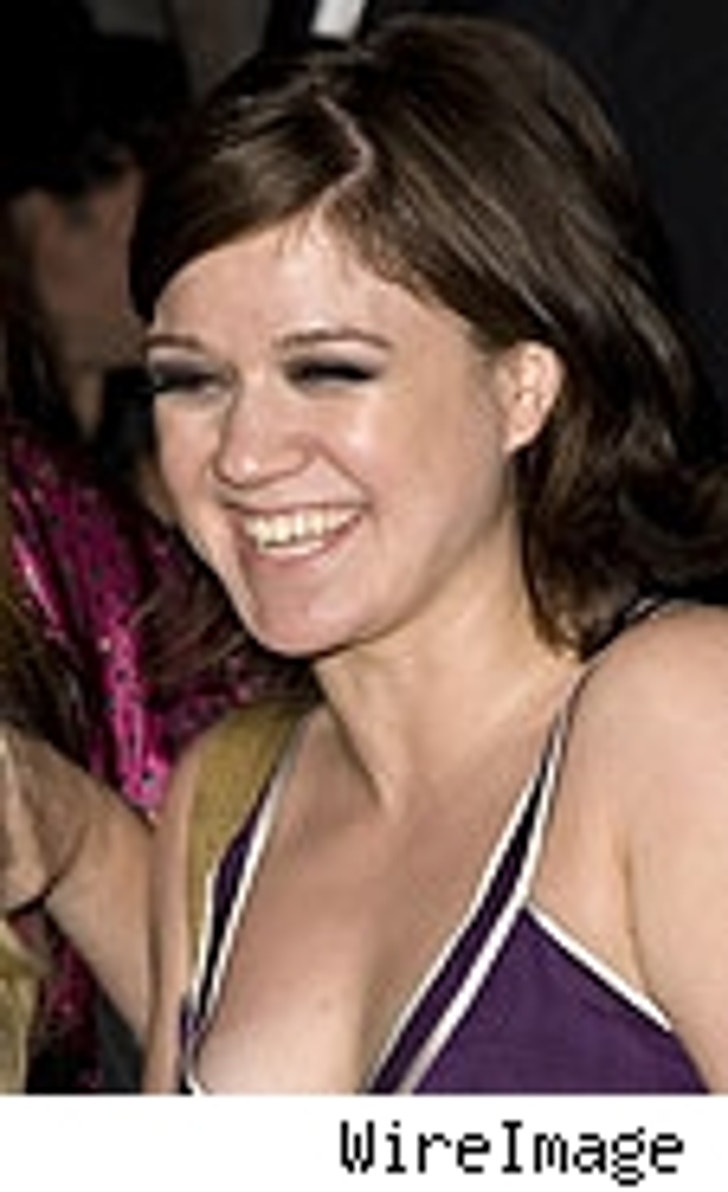 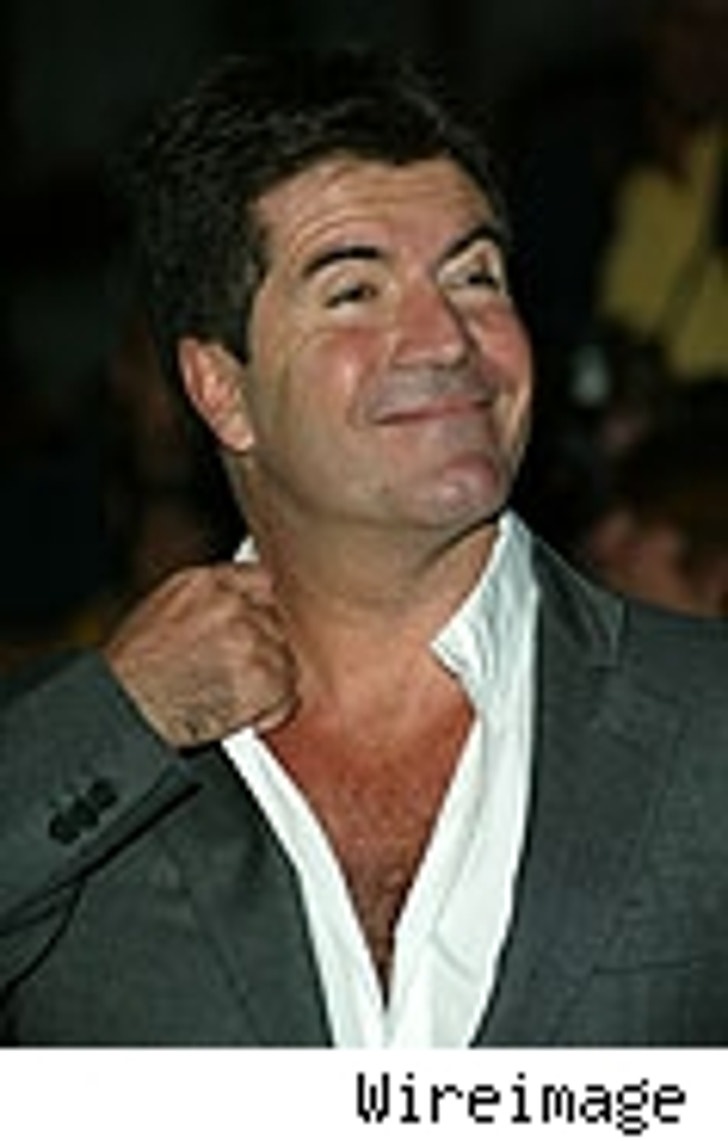 Crabby Simon Cowell weighed in on the ongoing feud between Kelly Clarkson and Sony/BMG boss Clive Davis -- and he's firmly in the Davis camp. Clarkson and Davis butted heads over Clarkson's newest album -- with a catty Kelly saying to Davis, "You're 80, you're not supposed to like my album."

Hey Paula, move over! The newest reality TV star is here: rapper Snoop Dogg will have his own reality TV series on the E! channel this fall.