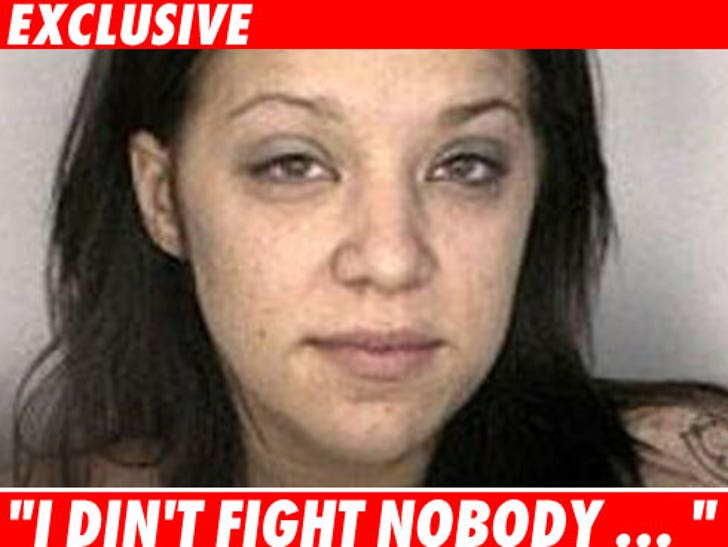 "American Idol" reject Jessica Sierra called her aunt from jail -- after being arrested this weekend -- to ask if anyone called her attorney and to say, "I don't give a f**k what they say happened." A winning attitude! 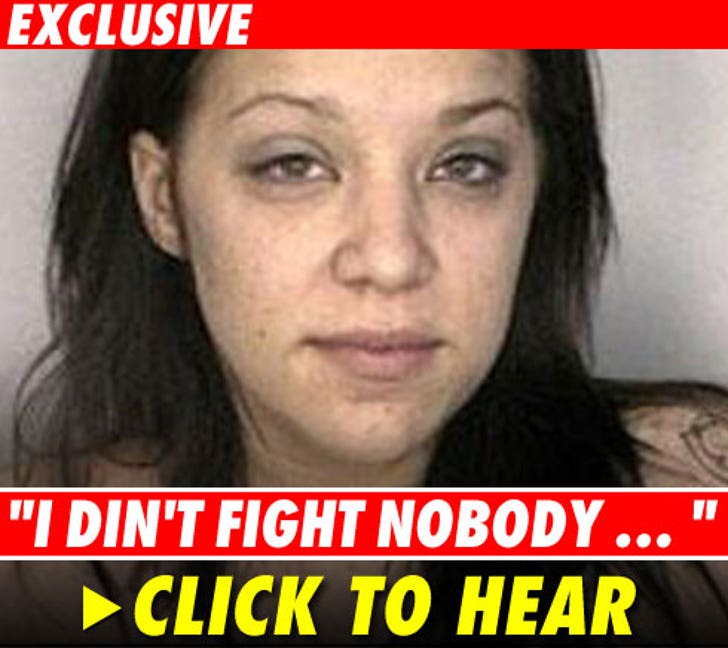 Sierra called her Aunt Sheila on the Monday after her Saturday night arrest for disorderly intoxication, violation of probation and obstruction of justice -- but that's apparently all news to Jess. She told her aunt, "I don't even know what they arrested me for, " adding "I din't fight nobody but the police, little stupid f***ing crackers!"

Here's a hint. Pure class that one.

UPDATE: Jessica was in a Florida courtroom this morning and pleaded not guilty to violating her probation. She was ordered to remain in jail until her next hearing on December 20. 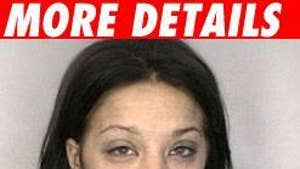