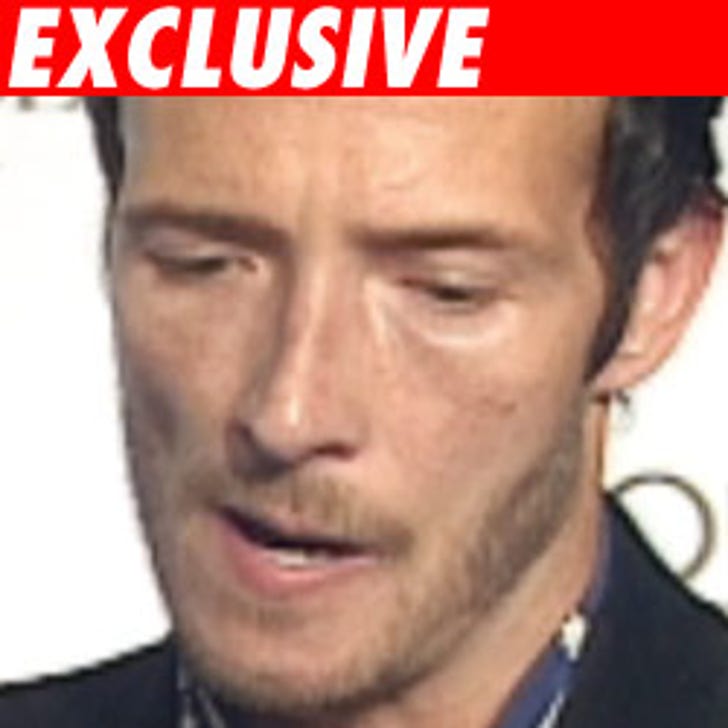 Scott Weiland has been charged with driving under the influence of drugs with a prior conviction, and with an allegation that he refused a chemical test as required by law.

In a statement from Los Angeles City Attorney spokesperson Frank Mateljan, Scott faces "maximum penalty of one year county jail and a $1000 fine, and a minimum penalty eight days in jail (because of the prior conviction and the refusal to take a drug test). His car could also be impounded for up to 30 days. "

He will be arraigned tomorrow in a Los Angeles County court.

On November 21, the Stone Temple Pilots and Velvet Revolver singer was arrested, when he crashed his car while driving on an L.A. highway.

A rep for Velvet Revolver tells TMZ that the band's show tonight at L.A.'s Gibson Amphitheater is still going on as scheduled.