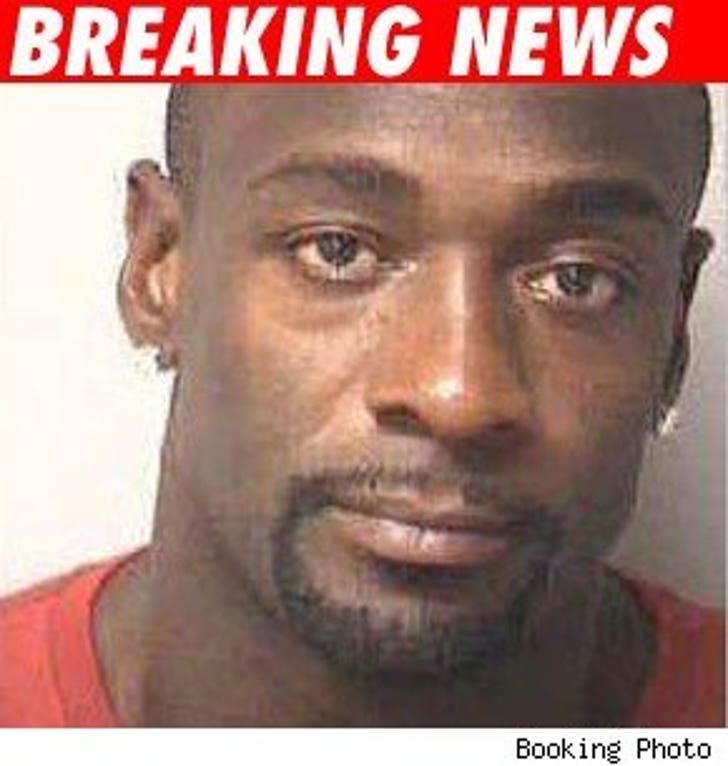 Feared by quarterbacks everywhere -- not feared by college popo.

NFL superstar defensive end Jevon "The Freak" Kearse was arrested and charged with a DUI near the Vanderbilt University campus in Nashville, Tenn. early this morning.

We're told Vandy police pulled over Jevon's Escalade at 4:42 AM CT after it was spotted "swerving at a high rate of speed." After Jevon failed field sobriety tests, he refused to take a breathalyzer.

The Titans have yet to return our call.