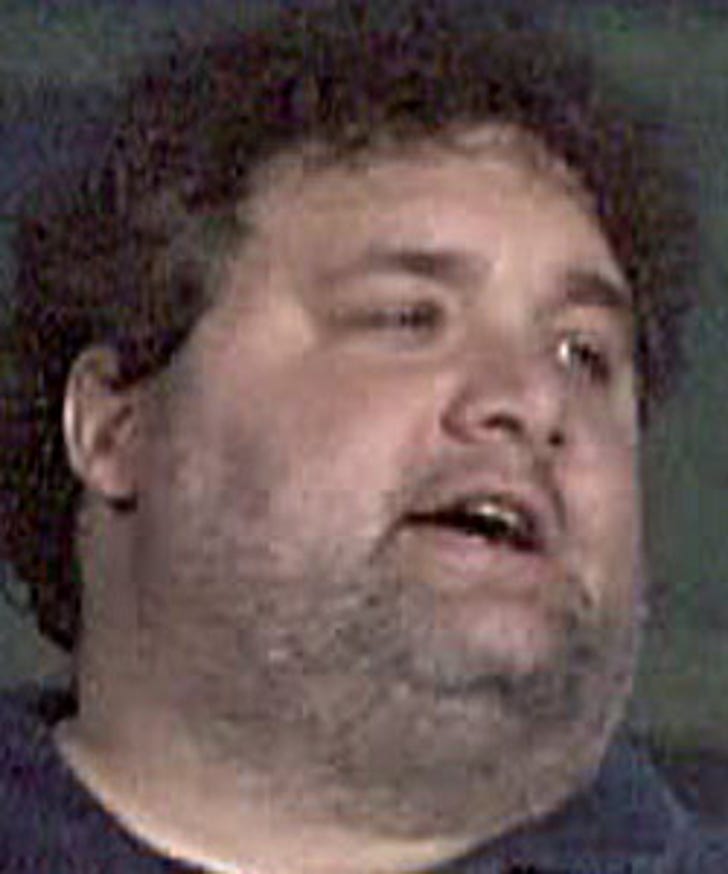 "Howard Stern Show" funnyman Artie Lange has been open about his battles with drugs and alcohol -- so when he says he wasn't drunk the day he was busted for DUI, we tend to believe him.

Artie proclaimed his innocence during today's show on Sirius. He explained that he was on his way to pick up a prescription for his sick mother when, as we first reported, he rear-ended another car.

Lange said he blew a 0.0 on his Breathalyzer and passed every test the officer gave him -- he said he doesn't know what part he failed.

Lange was charged with driving under the influence and is due back in court on Thursday. 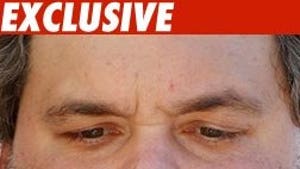