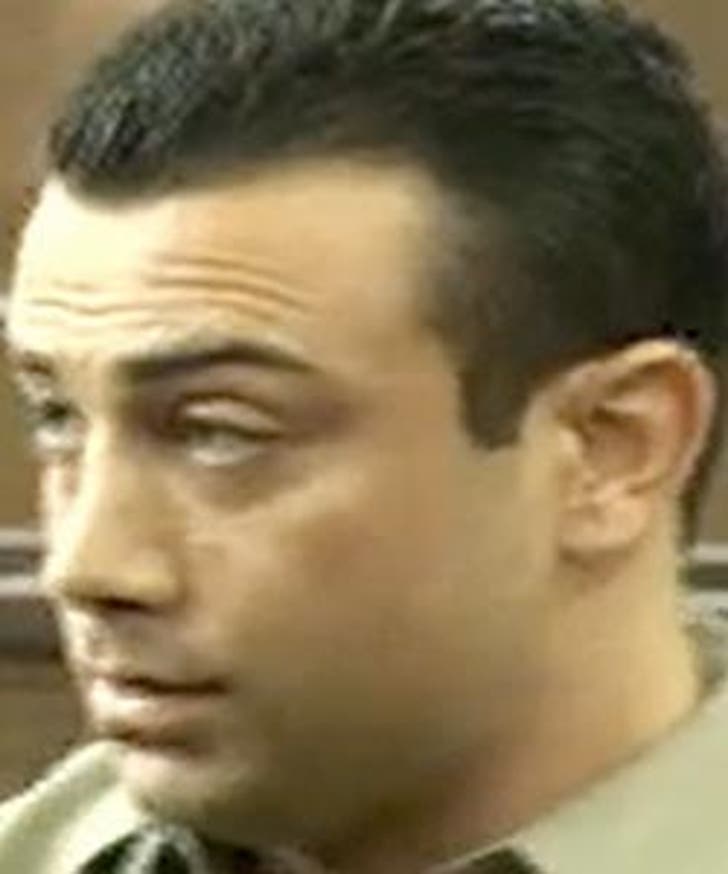 It sure is expensive fighting charges you beat up your girlfriend -- that's why the guy who played Yeah-Yeah in "The Sandlot" has taken to asking for a little financial help from his friends ... on MySpace.

Marty York was arrested on Easter Sunday for allegedly beating up his girlfriend. He pled not guilty and even showed up to court with his girlfriend, who has forgiven him and stands by him 100%.

He wrote a bulletin on his MySpace that explained his situation, which said in part, "I'm asking anyone on here friends and fans that have supported me through the years or I have helped, to please make a donation, and I promise to anyone that helps I will provide you with a signed autograph and give you a shout on my page."