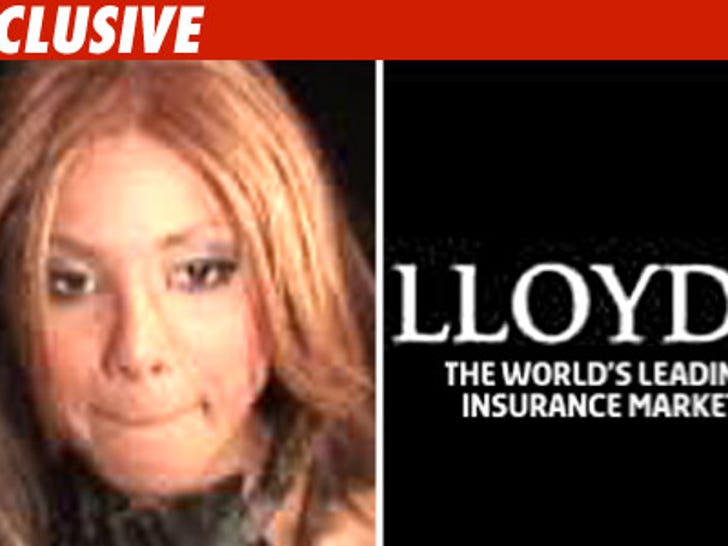 You better fill out insurance forms correctly or you'll get dropped from your policy -- because that's exactly why Lloyd's of London say they left Toni Braxton high and dry. 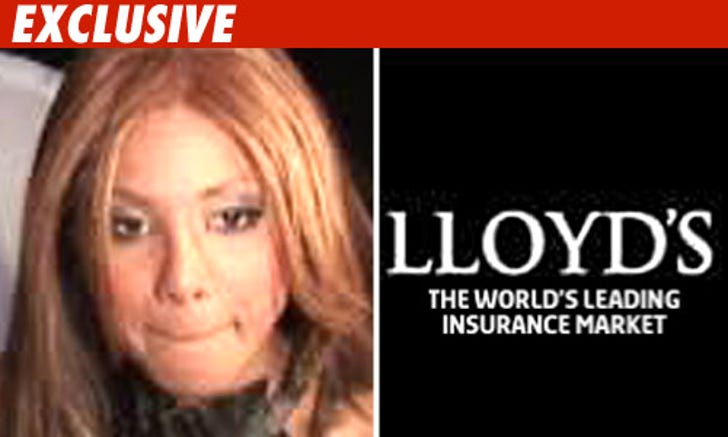 Lloyd's is countersuing Toni -- who had concert cancellation insurance with the company -- after she sued Lloyd's for refusing to cut her a check when she canceled a show in 2006 due to heart problems.

In the lawsuit, Lloyd's says the reason they dropped Toni ... because she failed to disclose her full medical history on the insurance application. L of L claims she kept her "pericarditis condition" -- a heart ailment -- all to herself.

Lloyd's not only refuses to pay up, it wants Ms. Braxton to ante up damages. 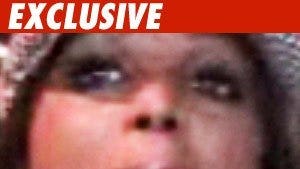 Toni Braxton: My Insurance Co. Has No Heart