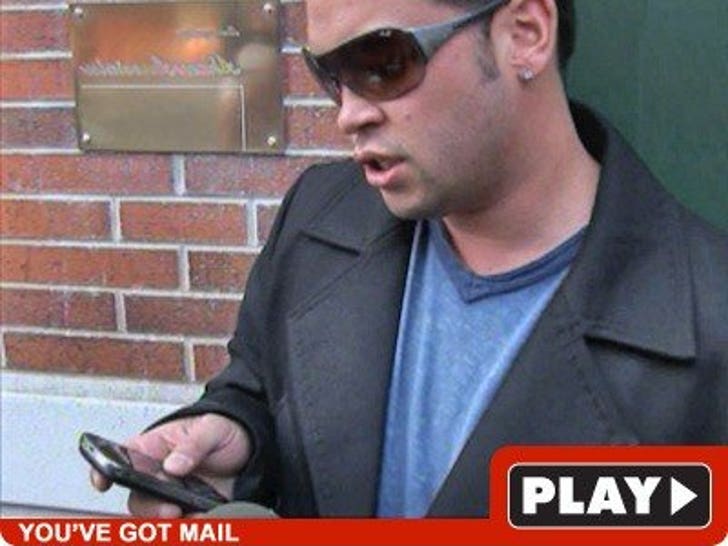 The Jon & Kate battle never ends -- and a war is brewing over tomorrow's birthday festivities for twins Mady and Cara. 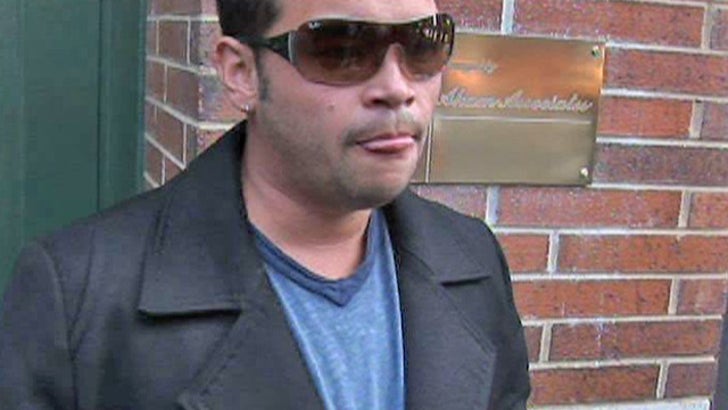 We just got a pissed Papa Gosselin in NYC, where he actually whipped out his BlackBerry and read a new e-mail from Kate aloud -- one saying she refuses to see him and wants to limit his time with the kids on Thursday to only two hours.

Jon says the duo had originally planned to have a party together, but according to the e-mail, Kate now believes "Due to recent events, it'll be too stressful."

Jon called her demands "ridiculous," adding "I can stay as long as I want ... and I will."