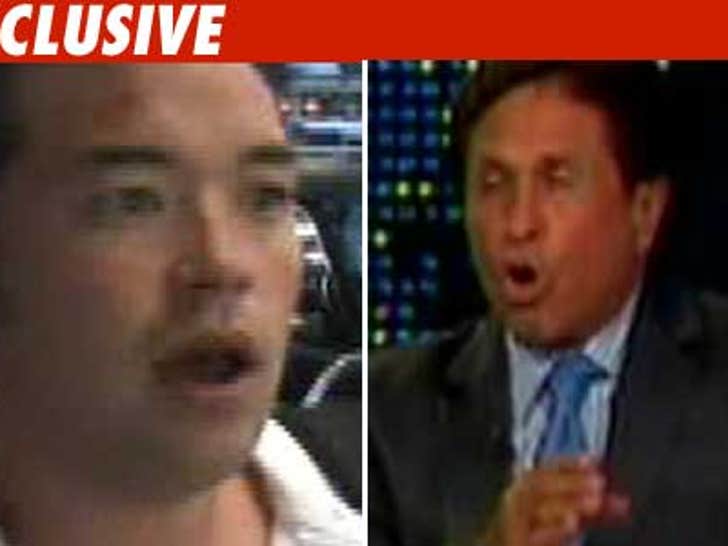 Under the category, "No Good Deed Goes Unpunished" ... the lawyer who stepped in to vouch for Jon Gosselin's attorney has some deep regrets today, over a case he says is "so insignificant to me." 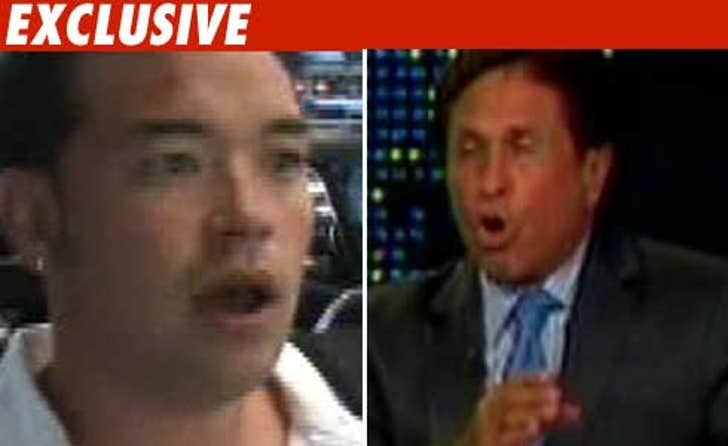 As we first reported, attorney Michael Marino was contacted by Jon's lawyer, Mark Heller, asking for help to get admitted to the Pennsylvania Bar on a one-time-only basis. Marino tells TMZ he had never met or spoken with Heller before and thinks Heller randomly pulled his name out of a legal directory.

Marino says he agreed to do a solid for Heller and sponsor him so Heller could get permission from the judge to rep Jon.

Marino says at the time, he had no idea who Jon and Kate Gosselin were -- "The names didn't mean anything to me," Marino said, adding, "I thought it was some simple divorce case where some lawyer wanted to be introduced to the court."

Marino, who is semi-retired, says "I don't watch that kind of junk on TV. It was so insignificant to me." Marino told us when he realized the divorce was a contested mess, he wanted out, and it had nothing to do with the fact that Heller had been suspended by the New York State Bar for a variety of misdeeds.

Heller withdrew his sponsorship this past Thursday. The ball's in your court, Mark.