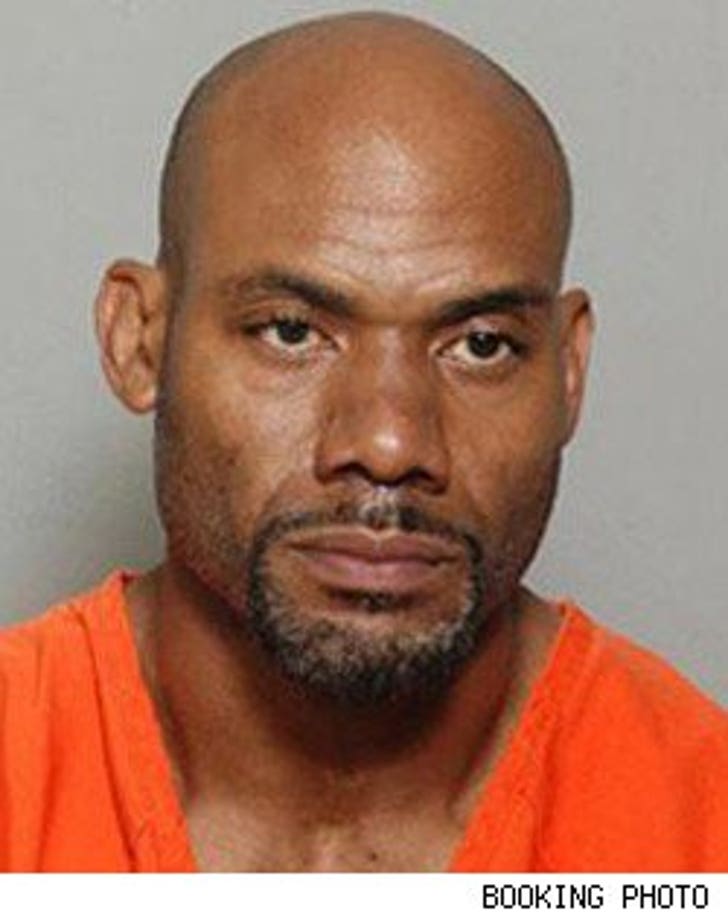 Jacksonville Jaguars legend Jimmy Smith pled guilty to possession of cocaine yesterday ... and was sentenced to spend the next six months in residential lockdown.

The former NFL star was arrested in Florida back in April, when cops pulled him over for having excessive window tinting ... then found coke, pot and drug paraphernalia in his car.

The other three charges Smith was facing -- possession of marijuana, using or possessing drug paraphernalia, and operating a vehicle with a suspended license -- will all be dropped as long as he plays by the rules.

Smith was also sentenced to 18 months probation, his license was revoked until his probationary period is over, he has to pay $1,000 in fines and complete weekly counseling and random drug screenings during his six months under house arrest.