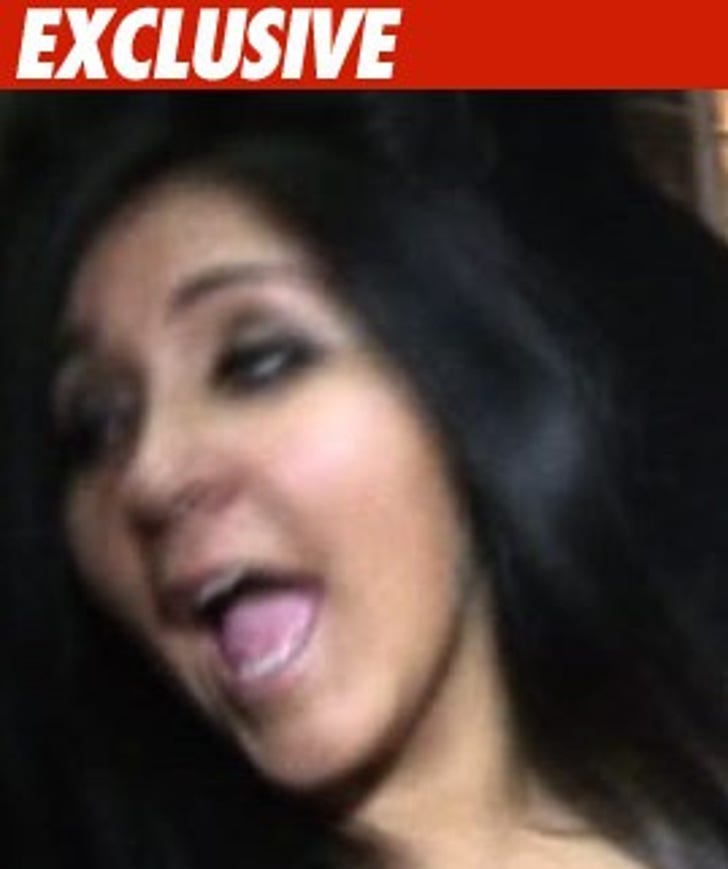 Snooki is an "embarrassment to the human race" -- at least according to one pissed off group of Italian-Americans.

It's the latest insult in a furious back-and-forth between the "Jersey Shore" star and UNICO -- the Italian American organization pressuring sponsors to bail from the MTV show.

Snooki had lashed out at the group during an interview with Steppin' Out magazine, saying "I just have one thing to say to Domino's, Dell, UNICO and all the other haters out there ... F**K YOU! If you don't want to watch, don't watch. Just shut the hell up! I'm serious. F**K YOU!"