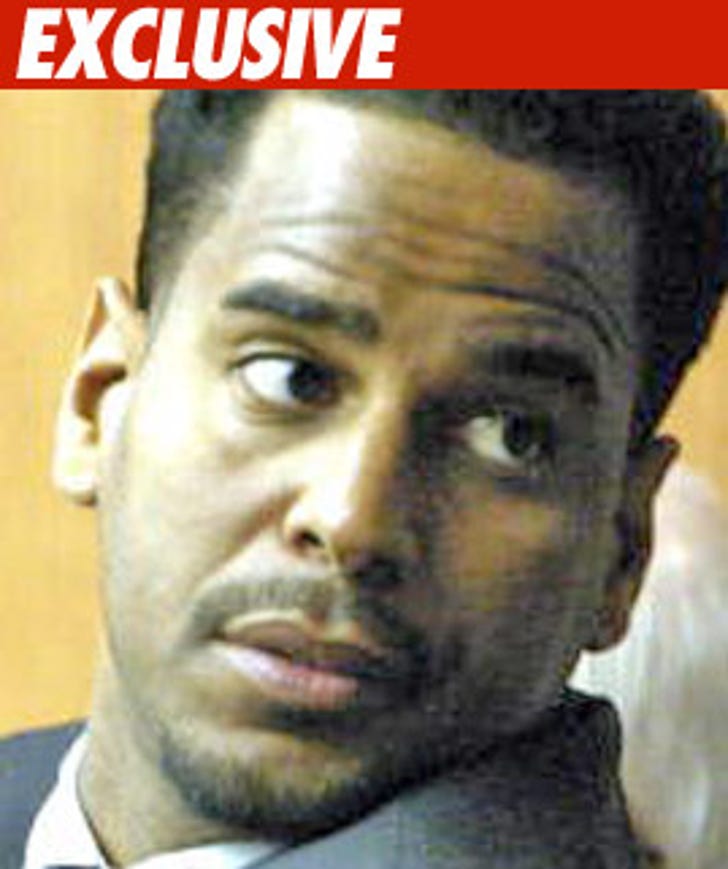 Jayson Williams was driving the SUV that crashed early this AM, and there's video to prove it ... this according to law enforcement sources.

We're told in addition to video, there are independent witnesses who can place Williams behind the wheel.

We're told Williams insists he was not the driver.

Our law enforcement sources say Williams was the only one in the SUV and no one was seen fleeing the scene.