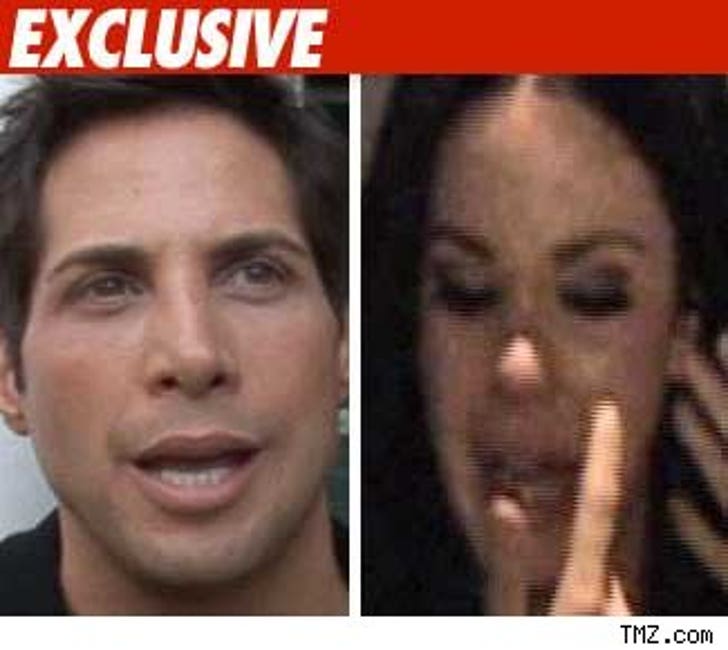 The Joe Francis/Jayde Nicole club fight fiasco is one step closer to being a distant memory -- a judge tossed out part of Joe's lawsuit against Jayde.

The alleged altercation took place back in August. Authorities decided not to press charges, but Joe and Jayde sued each other for assault and battery.

A judge on Friday tossed out the defamation claims -- saying Joe failed to prove Jayde made her statements knowing they were false.

Though the other side -- you generally know when you get smacked.