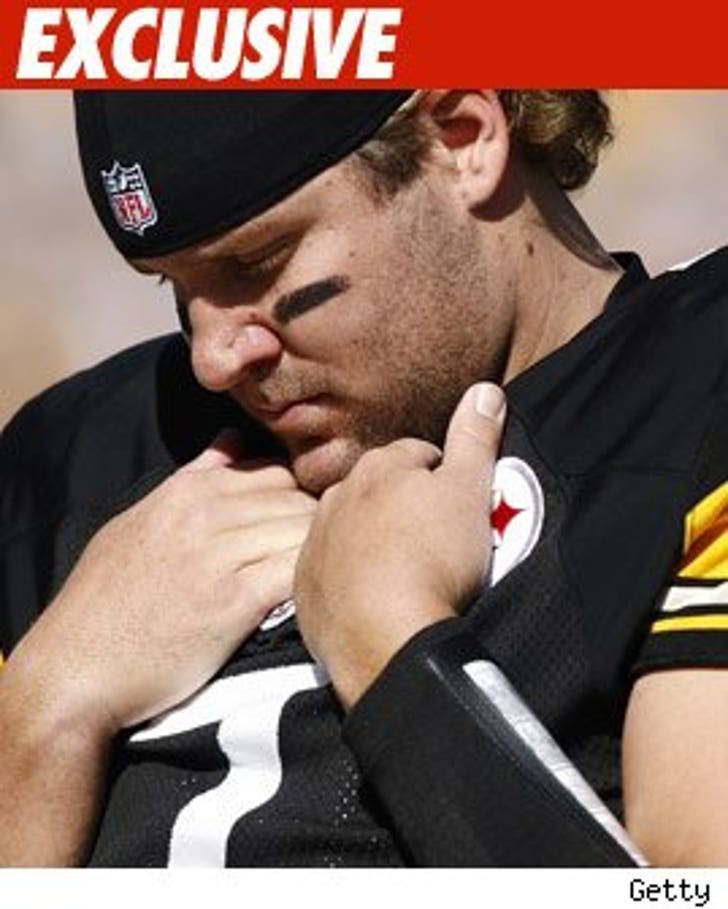 The woman accusing Ben Roethlisberger of sexual assault was "hysterical" when she spoke with cops ... this according to a source at the Milledgeville Police Department.

We're told Ben's accuser arrived at the P.D. with three other women. According to a source at the police department, Ben's accuser was extremely emotional and looked like she had been crying for hours.

Ben's agent, Ryan Tollner, said on Friday, "we are skeptical of motive." Our source begged to differ, saying Ben's accuser did not look like a girl who was making it up.

Roethlisberger has not been charged.