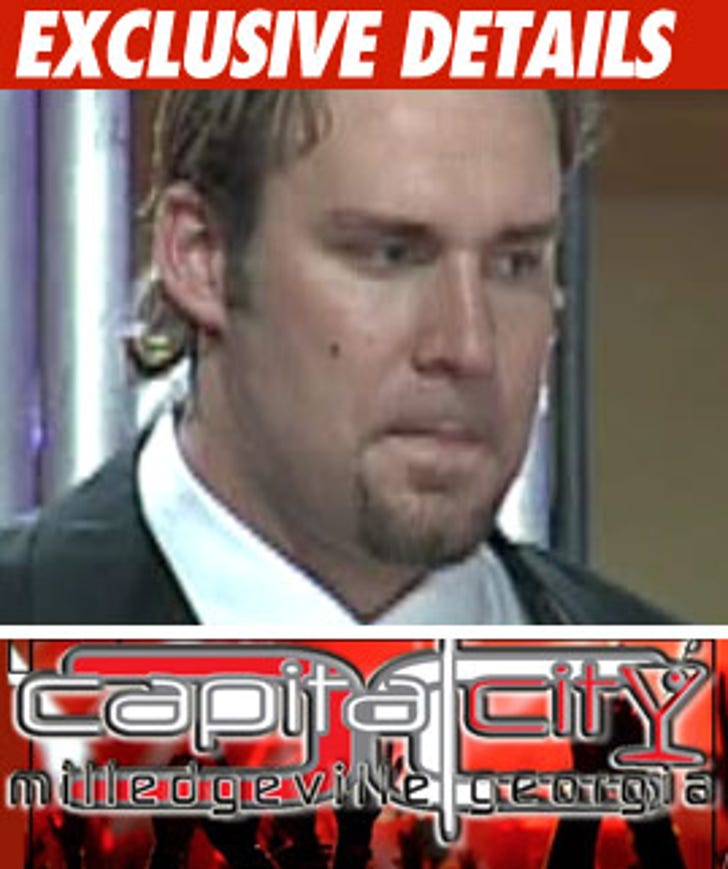 Cops involved in the Ben Roethlisberger investigation went back to Capital City bar in Georgia yesterday and searched the restroom for clues ... sources tell TMZ.

As we already reported, the alleged sexual assault took place in a bathroom in the bar. "The cops were all over that bathroom," one source told TMZ.

And Capital City bar -- where the alleged incident occurred -- was closed Monday.

The alleged accuser is under 21. She was legally allowed to be in the bar but not allowed to drink. Law enforcement tells TMZ the alleged victim had been drinking and "alcohol is a factor in the investigation."

Sources say the authorities are trying to find out if the woman was served at any of the local bars.