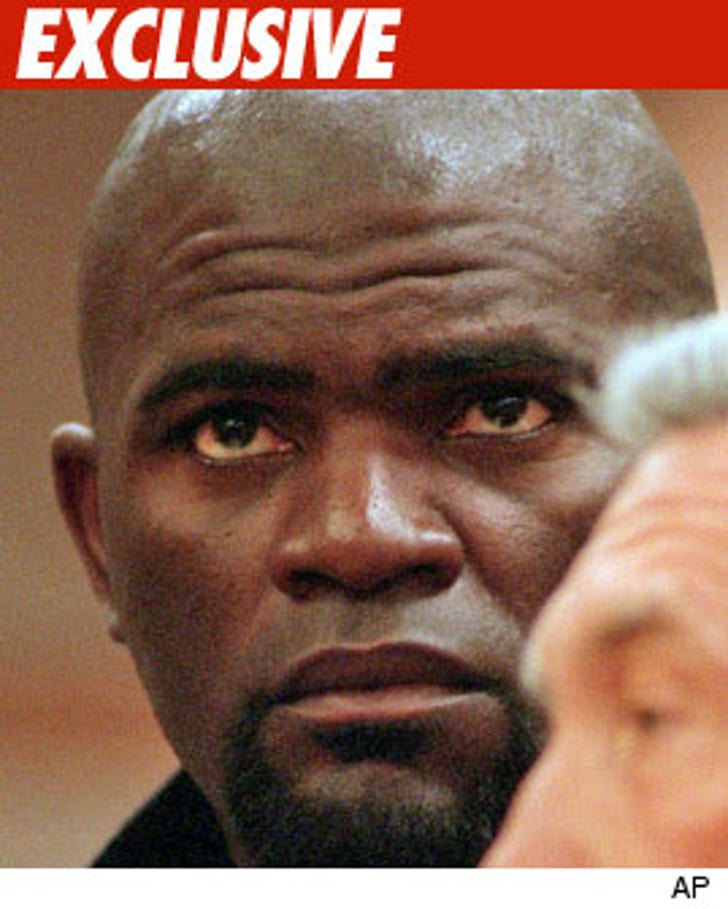 The 16-year-old girl who allegedly had sex with Lawrence Taylor for $300 told cops that her pimp instructed her to tell the NFL great she was 19 years old, this according to federal documents obtained by TMZ.

According to the federal criminal complaint, an FBI agent assigned to the case claims Davis had "caused" the 16-year-old to "engage in multiple commercial sex acts with various individuals" ... and even "set the prices."

The FBI agent also claims that Davis had taken several "almost nude" photographs of the girl on his cell phone in order to obtain customers.

In the docs, the FBI agent claims Davis had sent the girl text messages instructing her to have sex with a client (Lawrence Taylor) on May 5th -- but the girl refused.

So, according to the agent, Davis physically assaulted her "in an effort to coerce [the victim] into participating in a commercial sex act."

According to the agent, Davis then instructed the victim to tell Lawrence Taylor that she was 19 and charge him $300 for sex.

After the alleged encounter, the agent says the victim contacted a relative via text message to ask for help.

When police caught up with Rasheed Davis on May 6, they claim they found $300 in his car.

According to the docs, Davis admitted to police that he had received money from pimpin' out the alleged victim to Lawrence Taylor ... among other people.

LT -- through his lawyer -- has denied any wrongdoing in the case. He's been charged with statutory rape and patronizing a prostitute. 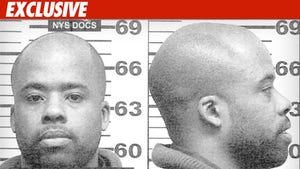 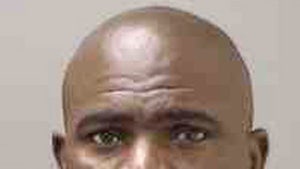 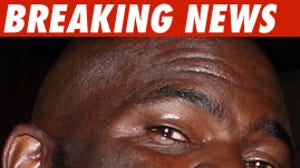 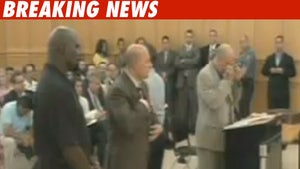