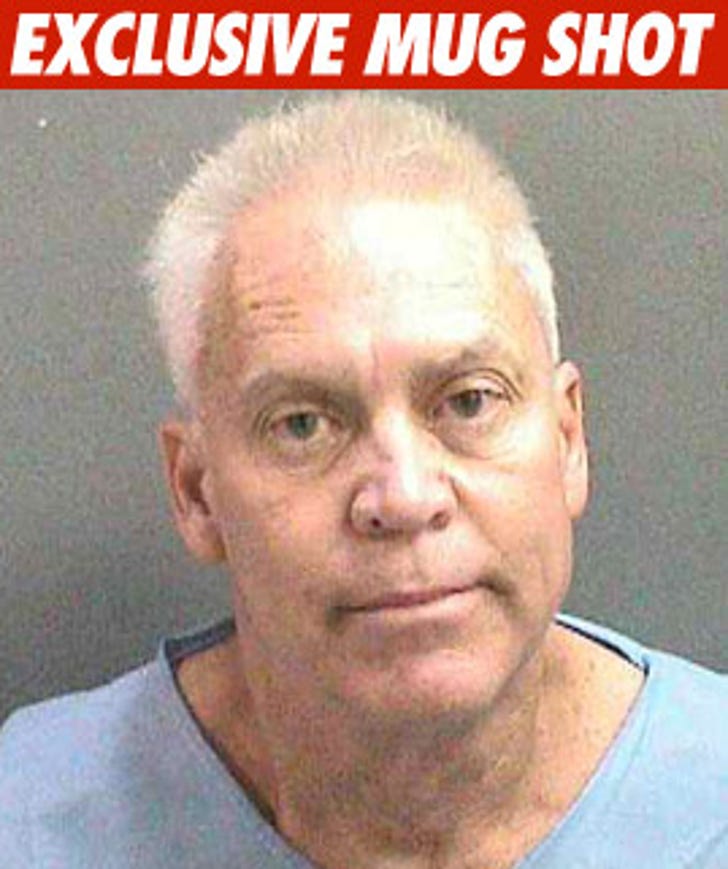 Check out the mug shot for former NASCAR driver Jimmy Neal who was arrested and booked for attempted rape and burglary over the weekend.

This is Neal's second close-up shot for cop cameras in less than a month.

TMZ broke the story about the the alleged incident which went down just a couple of hours after Neal was released from jail in Orange County, CA.

He was serving time for speeding at 140 mph last month. 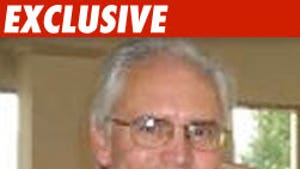 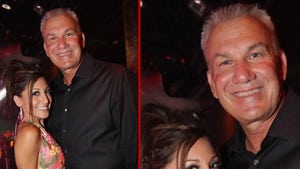 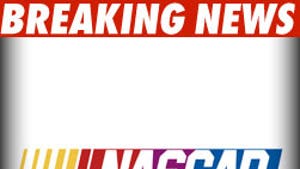 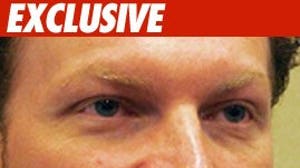