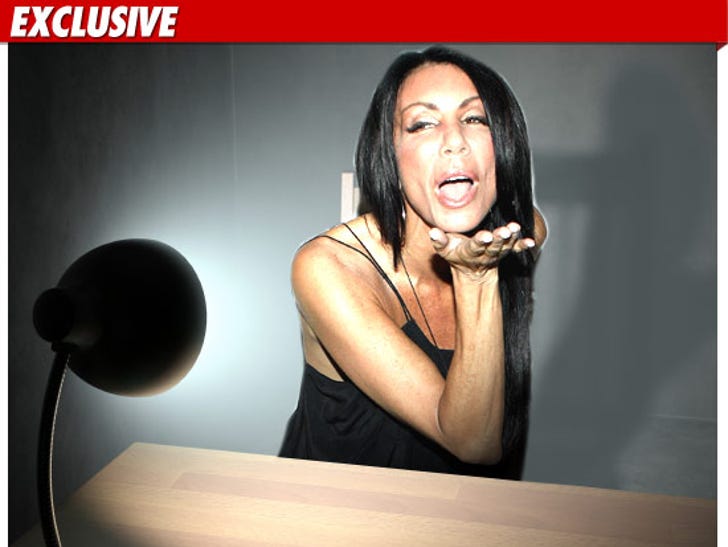 Danielle Staub may actually be taping something that isn't scripted next month -- and it contains allegations of rape, gunplay and animal murder. 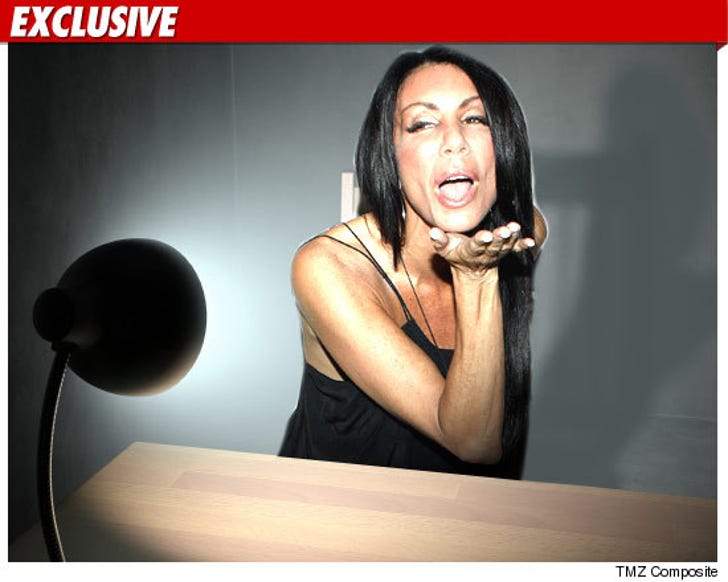 TMZ has learned the former "Real Housewives of New Jersey" star is set to spill her guts in a videotaped deposition in her bitter legal war with her ex-husband Kevin Maher.

As we previously reported, Maher is suing Staub for $5 million -- claiming she damaged his reputation by falsely claiming he killed her dog, raped her on a bed of broken glass and stuck a loaded gun into her genital region.

Staub has denied ever making those claims in the first place -- and argued that Maher's reputation is already so damaged ... that she shouldn't have to fork over a dime. 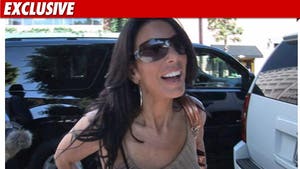 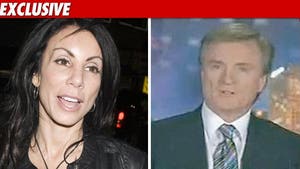 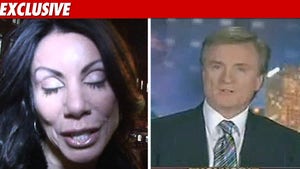 Danielle Staub to Face Off with Ex-Hubby