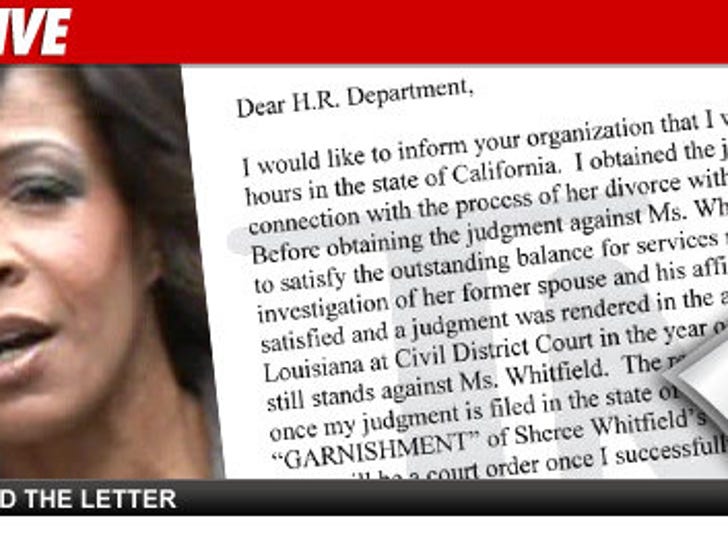 "Real Housewives of Atlanta" star Sheree Whitfield is accused of screwing over the one person you probably don't wanna mess with -- her private detective -- and now the dude is out for revenge.

Sheree hired a private investigator named Dwayne Alexander back in 2005 to dig up dirt on her then-husband, ex-NFL star Bob Whitfield -- but according to a court order obtained by TMZ ... she still owes him $28,858.93 for snooping services and interest.

Now, Alexander's gone way over her head to get the money, firing off a letter to Bravo -- the network behind "Housewives" -- claiming he plans to garnish Sheree's wages from the show to settle the debt once and for all.

Sheree's lawyer claims Alexander's judgment is "void" -- telling us, dude "has no idea what he’s doing in a court of law and what he’s trying to do is improper." 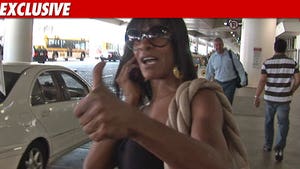 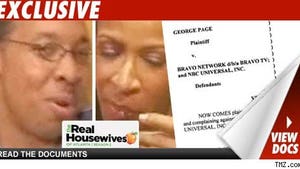 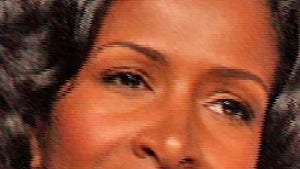