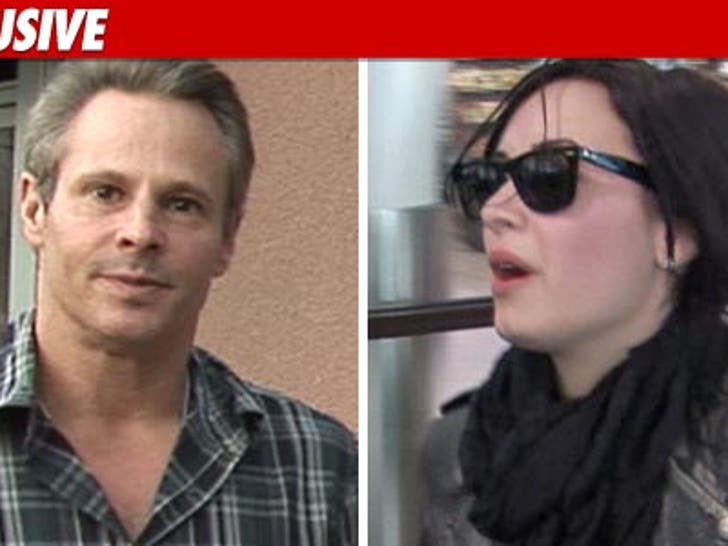 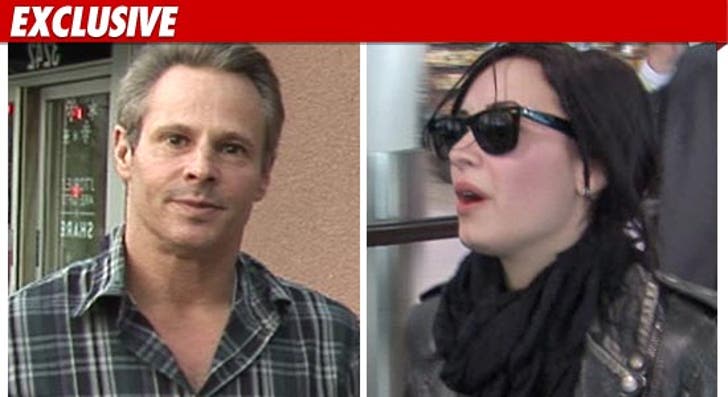 Steve Hirsch -- Vivid Entertainment's head honcho -- tells TMZ ... if a sex tape exists he's determined to buy it ... to make sure it never sees the light of day.

Hirsch tells TMZ, "After everything that Demi Lovato has been through, we would never consider distributing a sex tape with her. In fact, we would purchase it and either give it back to her or destroy it."

So why, you ask, would the Prez of Vivid do something so counterintuitive?

Hirsch is a recovering addict and even owns Hollywood Recovery Services, an outpatient recovery center.

Meanwhile, Lovato's rep has ripped the sex tape rumors as false and "disgusting." 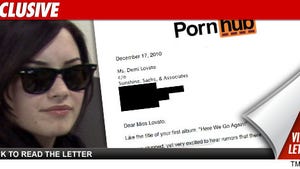 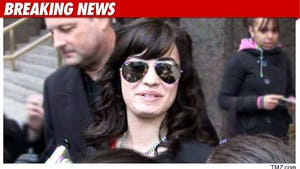 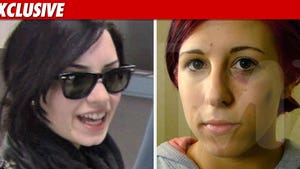