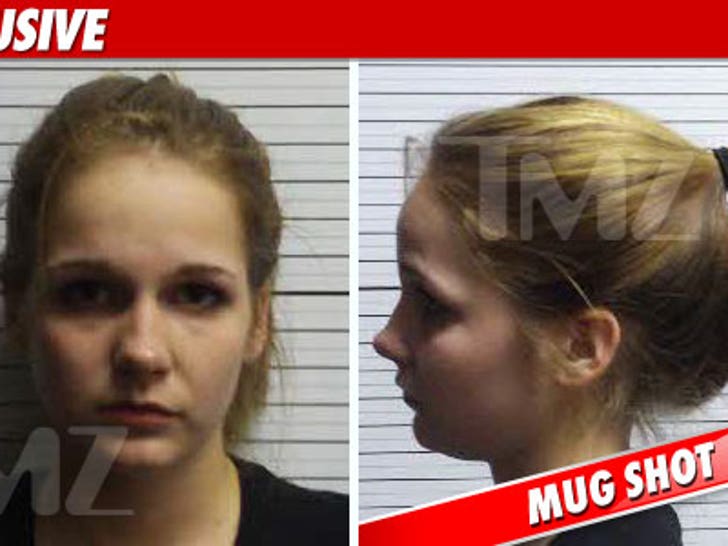 Brittany Maggard -- the girl who triggered the now-infamous "Teen Mom" brawl with a push -- was arrested yesterday afternoon for violating her probation. 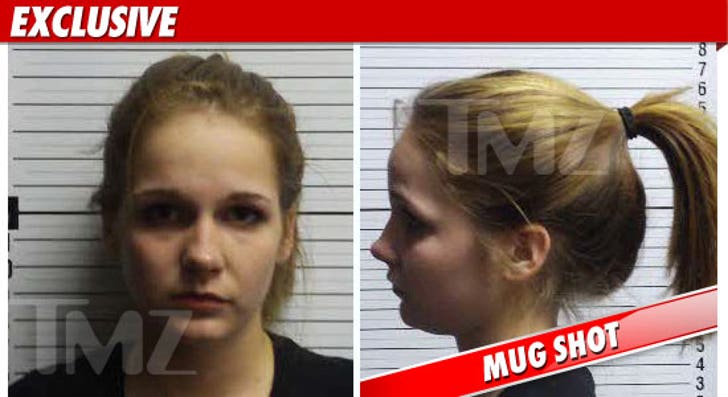 Brittany -- who is on probation for a separate assault case -- got on the wrong side of her probation officer, who found out about the "Teen Mom" fight first posted on TMZ. After Brittany's arrest this week, the Department of Corrections of North Carolina set the wheels in motion to have her popped for violating probation -- which requires her to obey all laws.

Brittany is bitter, telling TMZ it's not fair she's in more trouble than the other girls in the fight and all she did was push Jenelle. She says she's "terrified." 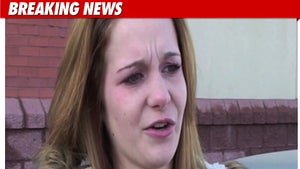 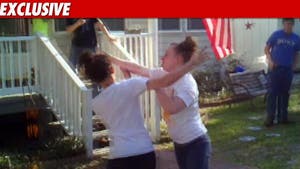 Teen Mom Lawyer on Charges: It's a Set Up! 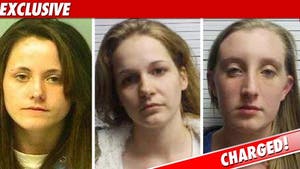