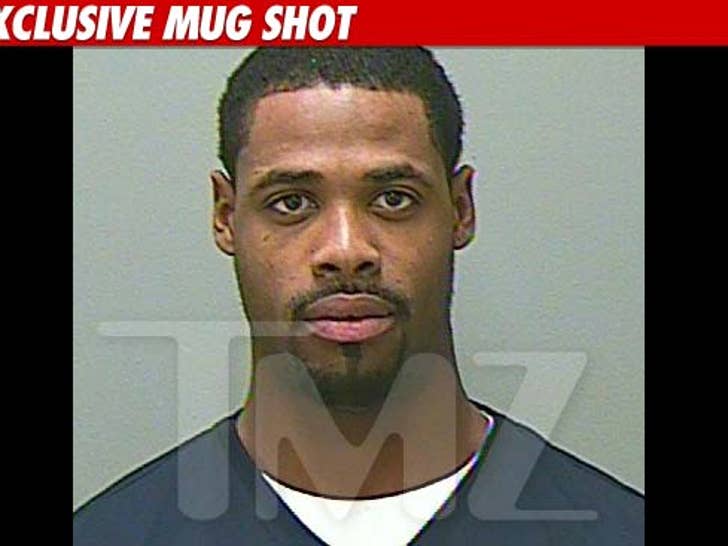 TMZ has obtained the mug shot of Tennessee Titans wide receiver Kenny Britt -- taken moments after he was arrested yesterday for allegedly trying to run from police. 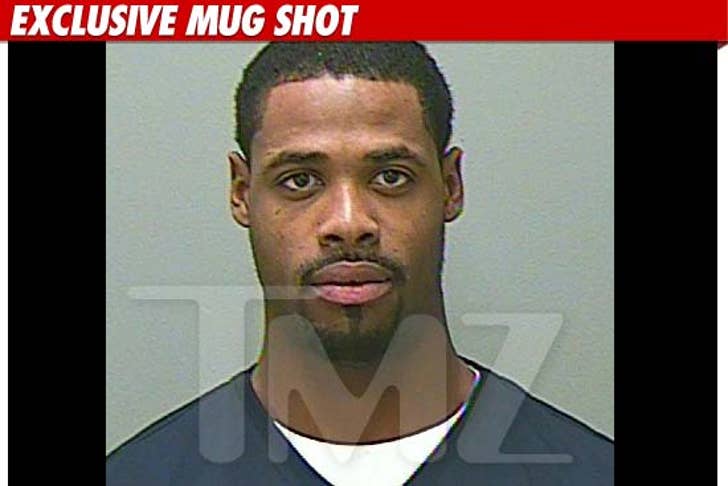 As we first reported, cops in Bayonne, NJ attempted to pull Britt over for speeding -- when the NFLer allegedly put the pedal to the metal in an effort to outrun them.

Cops say Kenny eventually stopped after a few miles -- and was arrested and booked on three charges: eluding, obstructing, and hindering apprehension.

Kenny's passenger -- who allegedly took off on foot during questioning -- was arrested for pot possession, resisting arrest, and obstruction. 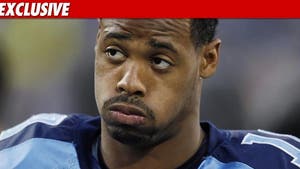