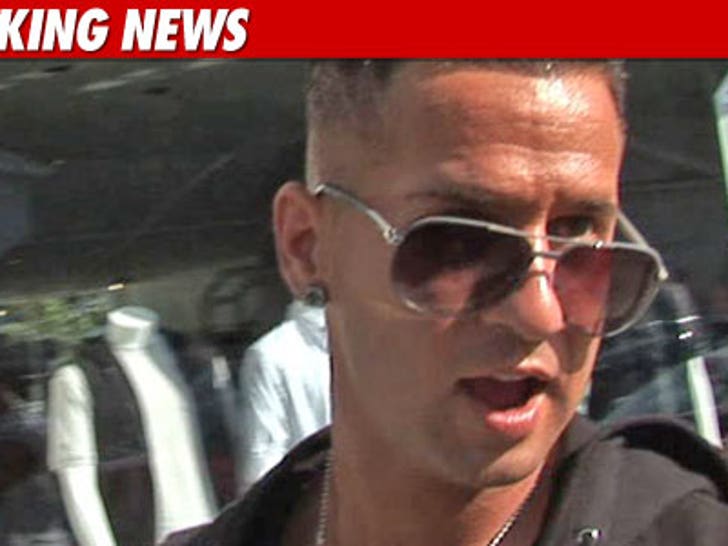 The Situation won't be denied ... the "Jersey Shore" star will continue to infect your television through 2012 ... now that he's signed a deal for a spin-off show with MTV. 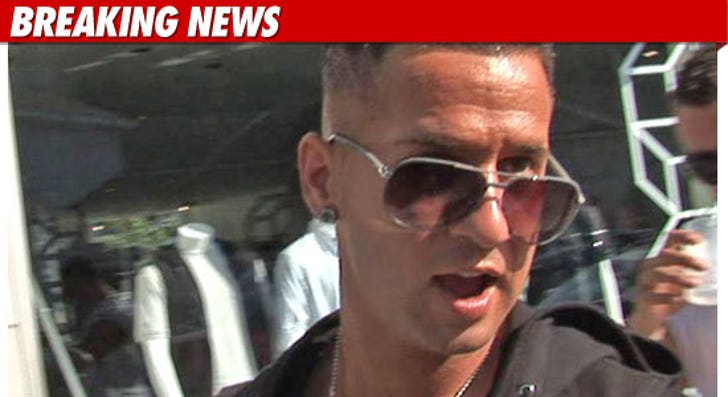 Just like Snooki, Jwoww and Pauly D ... Mike Sorrentino has signed a "series development deal" with the network for an unnamed project ... but it's a safe bet it's a reality show.

To mark the occasion, Situation even released an especially douchey statement ... saying, "I'm excited to continue my relationship with MTV ... Hopefully, there will be plenty more situations in the future." 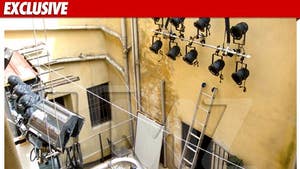 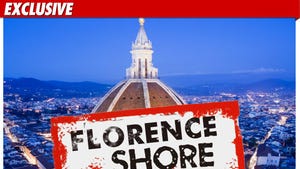 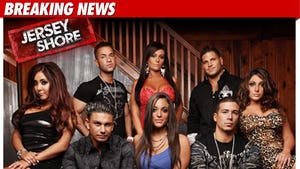