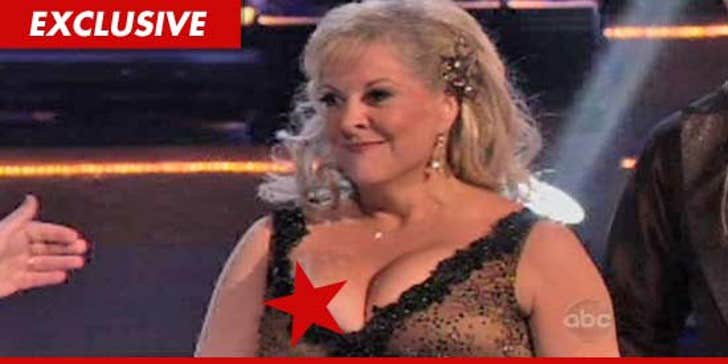 Nancy Grace is adamant ... her nip did NOT slip on "Dancing with the Stars" last night ... and insists the object that poked out of her dress last night was merely a PASTY!

Grace tells TMZ ... "When I got dressed, I was wearing Petals (nipple covers) and an industrial strength bra ... my dancing dress also had a bra sewn into it."

Nancy adds, "I have been judged guilty without a trial ... I will go to my grave denying the nip slip."

As we previously reported, Nancy HAS been hiding various good luck charms in her bra -- and last night, Grace says she was packin' a photo of her twins ... in her twins. 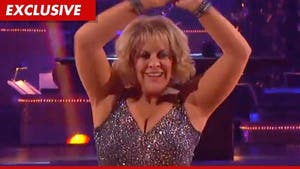