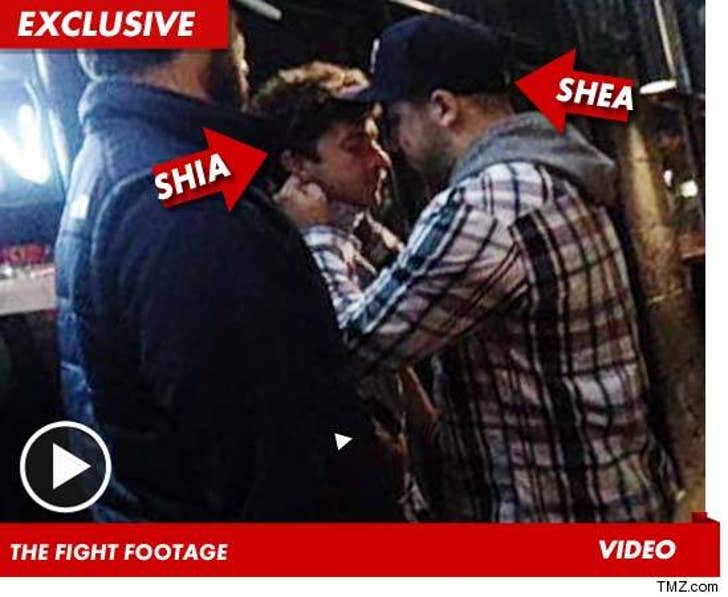 The man who tried to calm down Shia LaBeouf moments after the beatdown in Vancouver last week tells TMZ ... the actor threatened to pull a knife on him in the wake of the fight ... but he never actually flashed a blade.

TMZ spoke with Shea Carter ... the man who restrained Shia after the fight ... who tells us he noticed the actor inside the Cinema Public House bar BEFORE the melee. Carter says LaBeouf had been drunkenly swaying into several patrons ... including one man who calmly warned Shia, "Hey man, watch out."

Carter says Shia replied, "Oh yea? Or what? What are you going to do about it?" That's when the two decided to take things outside ... and the guy beat Shia down to the ground.

Afterward, Carter -- a local hip hop artist and bar regular -- tried to stop Shia from getting back inside, but LaBeouf got aggressive, spouting, "Well what if I grabbed my knife on you?"

Carter says he quickly grabbed Shia in an effort to protect himself in case the knife threat was serious.

Carter says the actor eventually walked away ... so he went back inside the bar. But moments later, Carter says, Shia appeared outside a window and made a throat-slashing gesture at him ... before leaving for the night.

TMZ placed multiple calls to Shia's rep for comment -- no word back. 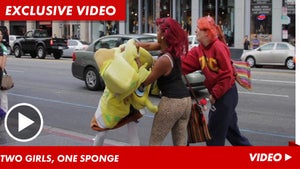 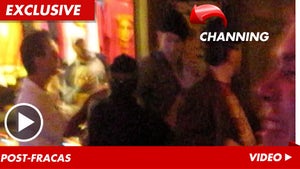