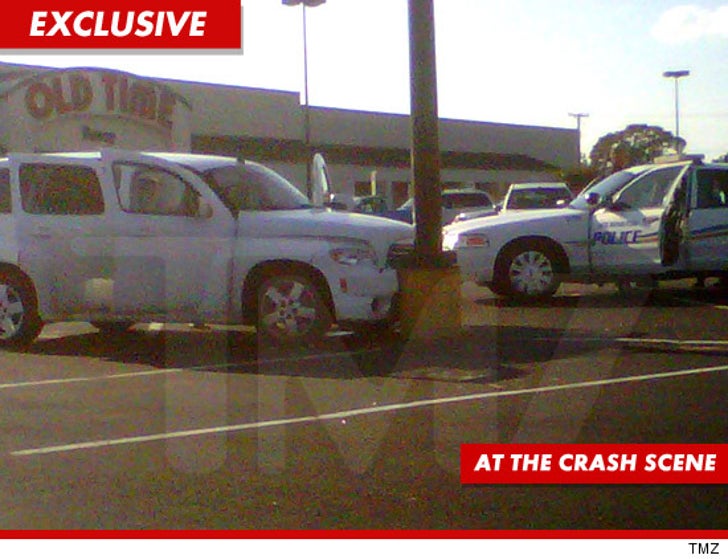 "Teen Mom" star Jenelle Evans was rushed to a hospital in North Carolina earlier today ... after the MTV reality star crashed her SUV into a light pole, while her 2-year-old son was in the car.

TMZ spoke with a rep for the Wilmington Police Dept. ... who tells us Evans, her son and a female passenger were all transported to a nearby hospital for minor injuries.

We're told Evans was driving the car -- and her son was in a car seat in the back.

Cops tell TMZ ... there was no indication that drugs or alcohol played a role in the crash ... but police are investigating. 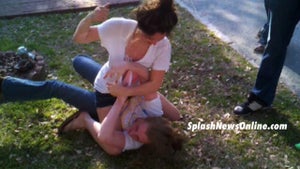 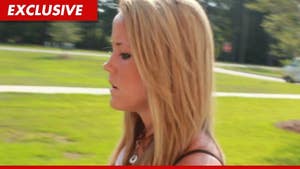 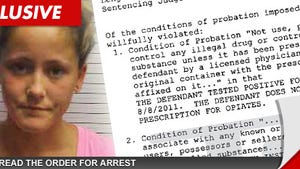