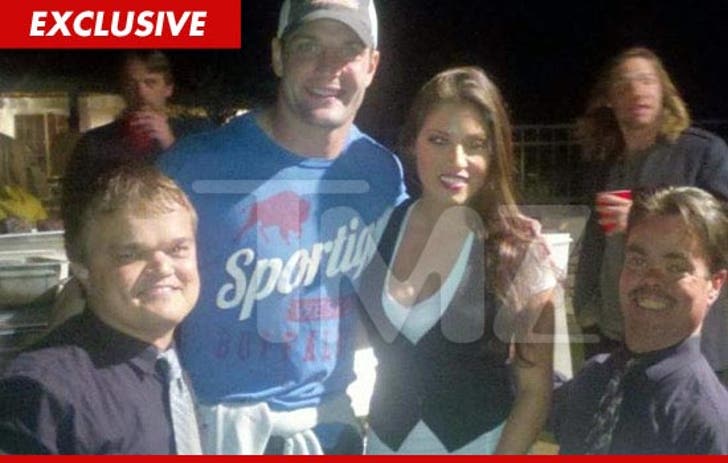 Tom Brady's go-to receiver Wes Welker kicked off the NFL season by throwing a little party for his family and friends ... complete with a pint-sized wait staff, that Welker specifically requested.

Still, sources connected to Welker tell TMZ ... when the New England Patriots stud was putting together a party back in September, he contacted the service company and asked to have a couple of little people on the wait staff.

The company delivered -- and we're told Welker was super happy with the service. One source who attended the party tells us Welker was "really nice" to everyone ... and probably got a kick out of not being the shortest guy in the room.

TMZ reached out to Welker's rep ... so far no word back. 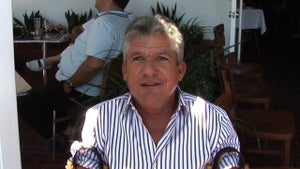 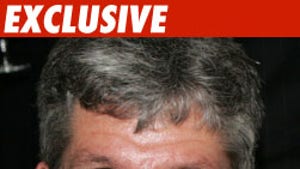 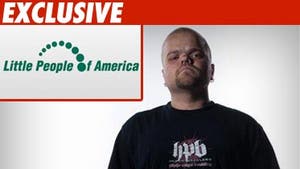