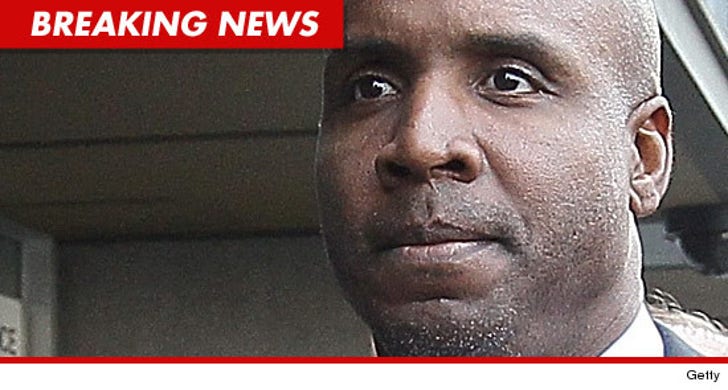 Bonds was found guilty in April of felony obstruction of justice after a jury found he lied during a 2003 federal investigation into the alleged steroid use. The jury deadlocked on three other charges against him.

Bonds won a record-setting seven MVP awards during his career. He was a 14-time All Star, 8-time Gold Glove winner, and holds the records for both most home runs in a season (73) and home runs in a career (762). 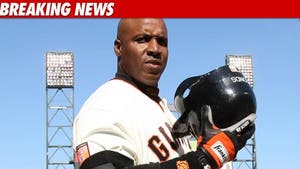 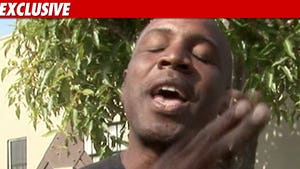 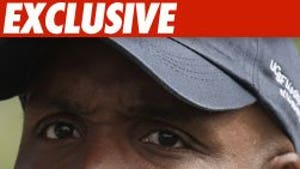 Barry Bonds Divorce -- Back On