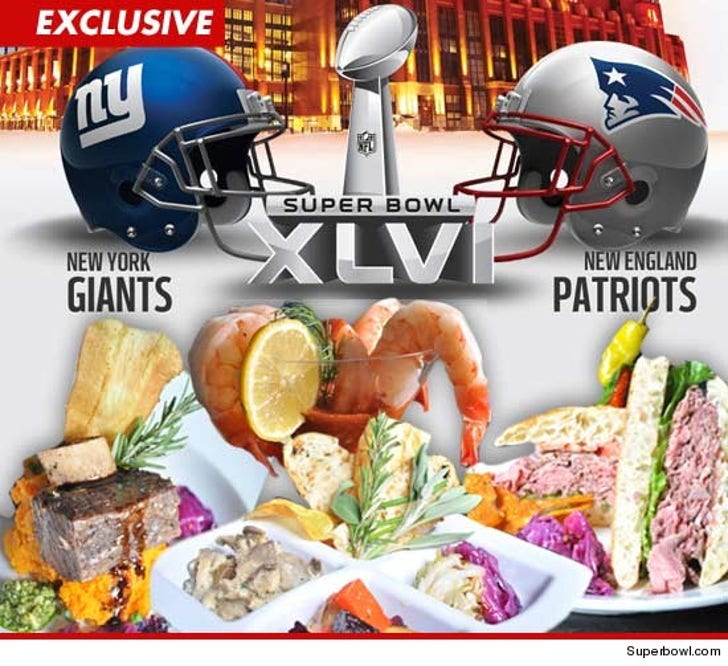 Celebs piling into Super Bowl XLVI (46 to non-Romans) luxury suites better bring their own grub if they want fancy finger foods ... because TMZ has learned this year's stadium menu is loaded with home-style comforts.

While the Giants and Patriots do battle at Lucas Oil Stadium in Indianapolis -- Centerplate catering will dish up some Midwest favorites:

However, average joes in run-of-the-mill super expensive SB seats can get Indianapolis Shrimp Cocktails ... which we're told is legendary -- despite Indy being landlocked.

Oh, and there's a sweet consolation for the NFL teams that didn't make it to the big game. All team owners get a giant jar of mixed M&Ms in their team's colors. 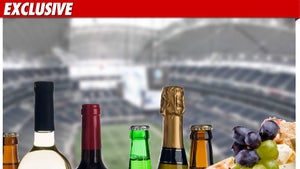 Super Bowl VIPs -- The Most Expensive Menu in Texas 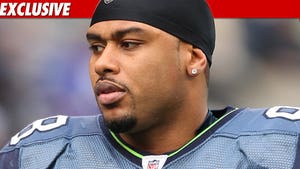