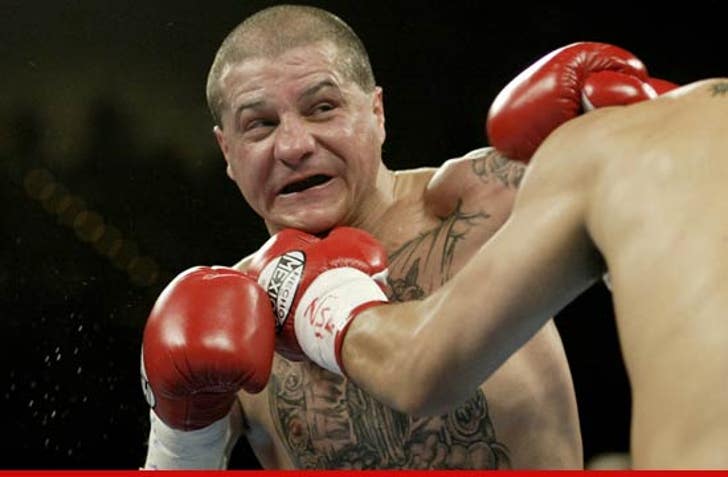 Authorities will perform an autopsy on Johnny Tapia today -- two days after the former boxing champ was mysteriously found dead in his home ... TMZ has learned.

Law enforcement sources tell us the New Mexico Medical Examiner's Office has scheduled the autopsy ... which will include toxicology testing to determine an exact cause of death.

As we previously reported, the five time champ's body was found by a family member on Sunday evening. Police have said there was nothing suspicious about the death. 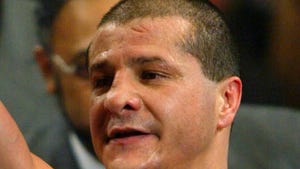 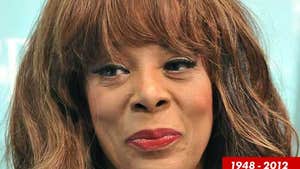