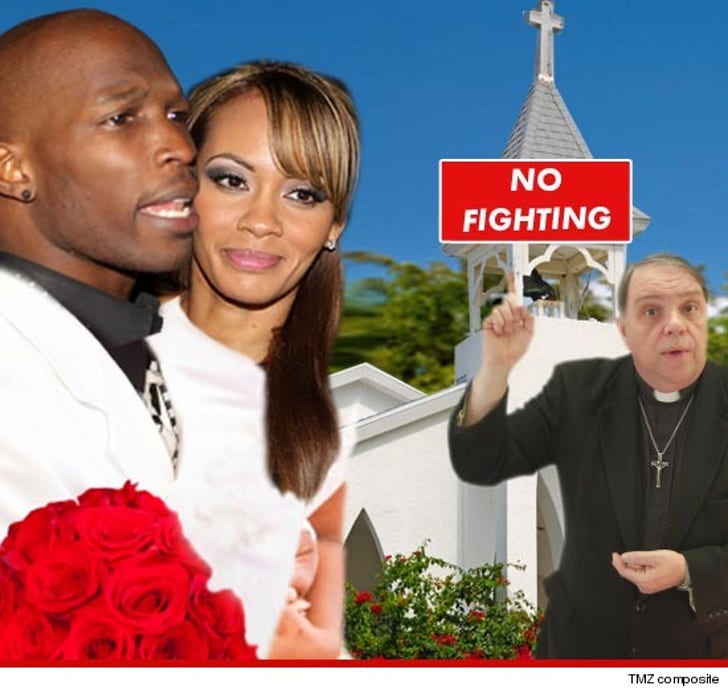 "Basketball Wives" star Evelyn Lozada and NFL fiancé Chad Ochocinco are now personae non grata at luxurious Miami hotels, TMZ has learned ... since several establishments have rejected the couple's request to tie the knot at their fancy digs because they don't want glasses and fists flying.

The reality TV couple is currently filming their "BB Wives" spin-off show "Ocho and Eve" ... and the big season finale will feature their glamorous wedding -- but the couple hit a snag because none of the best venues want to deal with their TV show drama.

We're told the St. Regis, The Ritz, and Breakers have all turned the couple down so far ... telling producers they didn't want to deal with any fighting or risk having their hotels portrayed in a negative light on camera.

Undeterred, the wedding is set to film next month ... but the duo is still scrambling to find a location that will take them in.

Hmmm, no room at the inn ... sounds familiar. 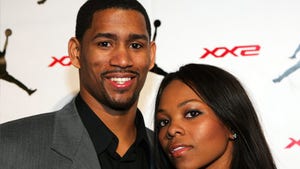 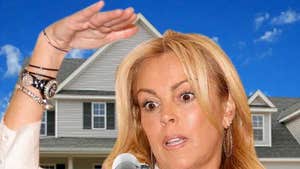