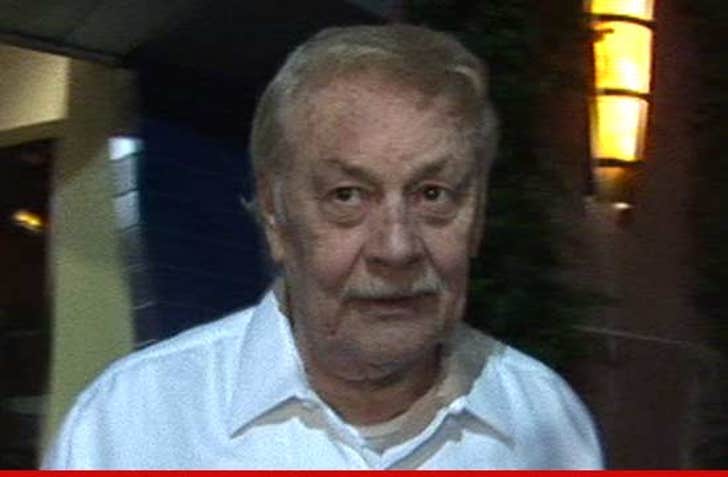 According to sources, 78-year-old Buss fell ill at his home around 9pm and someone inside the house called 911. The L.A. City Fire Department responded and paramedics rushed Jerry to a local L.A. hospital.

Jerry is still being treated, but a rep for the Lakers says, "He is recovering and is expected to be released soon."

Buss was most recently hospitalized in December for blood clots in his legs due to excessive travel. 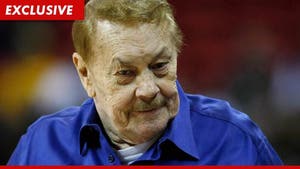 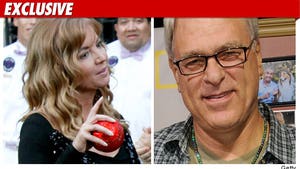 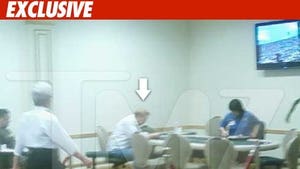