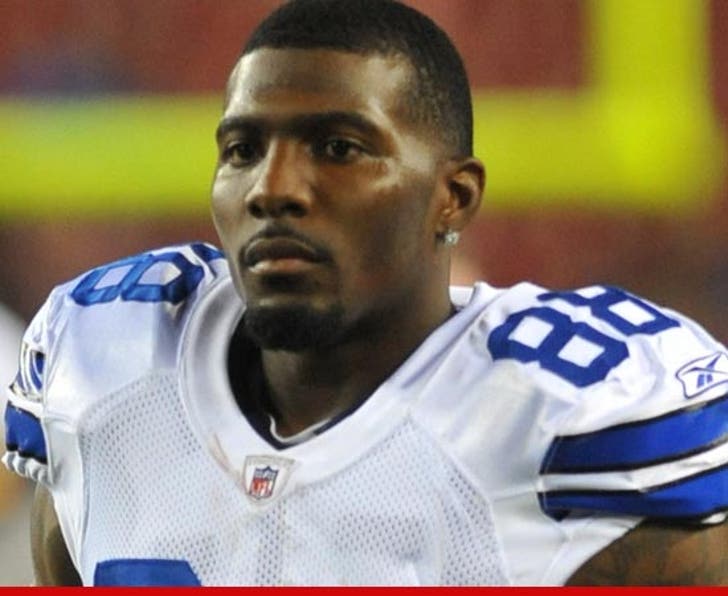 6:10 AM PT -- According to ESPNDallas.com, Bryant had gotten into an argument with his half-brother on Saturday night and ended up pushing his mother, Angela.


Bryant was arrested for the incident on Monday after turning himself in to authorities.

The details surrounding the arrest are unclear ... but according to local law enforcement, the charge is a Class A misdemeanor ... and Bryant was released after posting bail.

When contacted by a local media outlet, Bryant confirmed there was an incident ... but wouldn't get into specifics. He did say, "I'm good."

This isn't Bryant's first brush with the law ... earlier this year, he was detained by Miami police after he was allegedly involved in an altercation outside LIV nightclub ... but he was not arrested and no police report was filed. 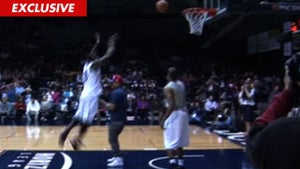