Kobe Bryant says his rape case in Eagle, CO helped him grow as a person ... saying he not only learned a lot about himself ... but matured in the process.

In an extremely rare moment with sports interview guru Graham Bensinger ... Kobe opened up about his state of mind during the 2003 legal battle ... calling the court proceedings a "dark time."

Kobe explained, "I think it challenges who you are as a person. To have to go through something like that not only individually but as a family. For the Lakers organization, my teammates. It was extremely difficult and you kinda had to do some soul searching, because you’re fighting numerous battles at the same time. You just kind of try to figure your way through all of this mess. And the only thing that you can do is put one foot in front of the other, and just continue to move forward."

Kobe ultimately settled with his accuser and admitted no guilt ... but did fess up to cheating on his wife Vanessa. He apologized ... and reportedly dropped $4 mil on some make-up jewelry.

During the in interview with Graham, Kobe revealed that he has discussed the case with NFL superstar Ray Lewis ... who was once charged with (and cleared of) murder ... because he could relate to the kind of pressure Bryant was facing.

"Other players can’t relate to that sort of stuff, to that type of pressure," Bryant said ... "That’s real pressure." 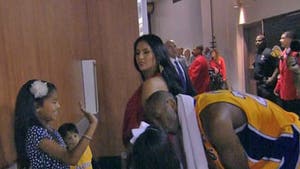 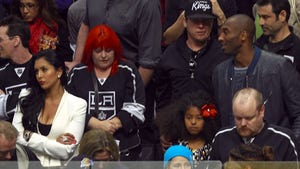 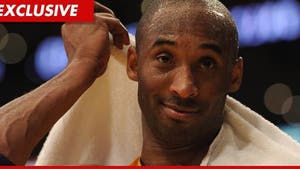