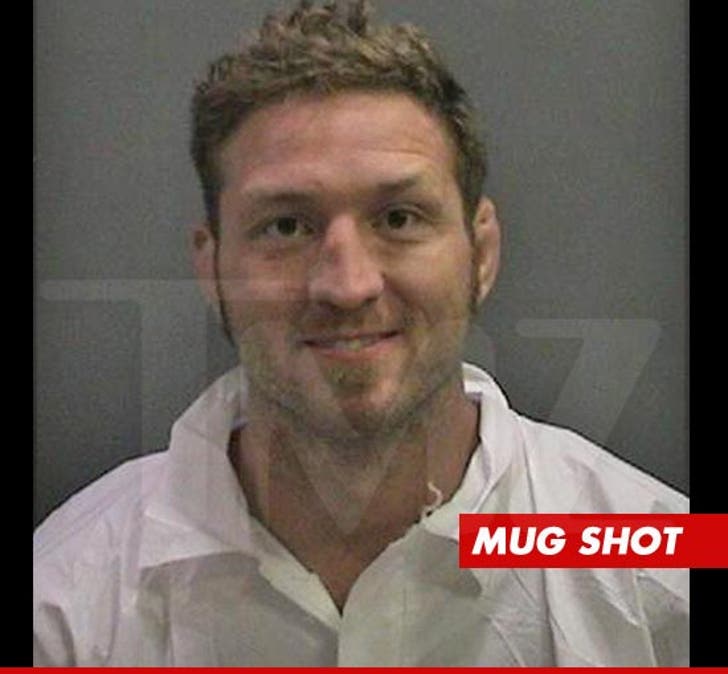 Recently-axed UFC fighter Jason "Mayhem" Miller was arrested today in Orange County, TMZ has learned -- after allegedly breaking into a church, spraying a fire extinguisher all over the place, and getting buck naked.

Law enforcement sources tell TMZ, the O.C. Sheriff's Office received a call early this morning from the Mission Hills Church in Mission Viejo about a possible burglary in progress.

When officers reached the second floor, we're told they found Miller naked on some couch -- totally awake and coherent.

Miller -- who also hosted the MTV reality show "Bully Beatdown" -- was taken into custody for burglary, and is currently being medically evaluated. It's unclear if Miller was under the influence.

Miller and White went back at it on Twitter recently, with Miller telling White to "kill yourself." Calls to Miller's rep were not returned. 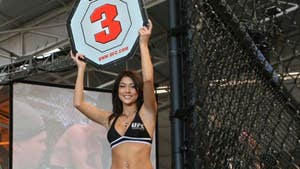 Arianny Celeste's BF -- She Kicked Me in the Nose!!! 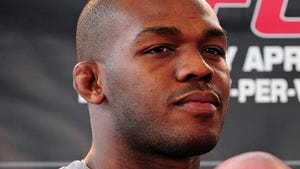