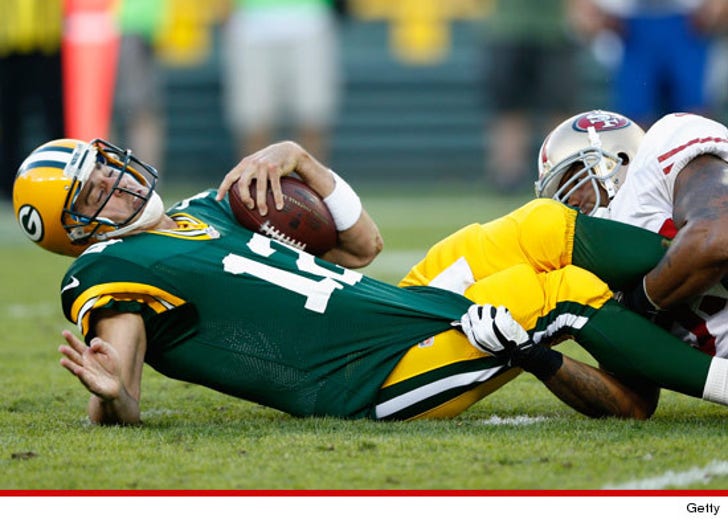 Aaron Rodgers doesn't seem to understand the way bets work -- because even though he LOST a wager to Boyz II Men ... he's now trying to weasel his way out of paying up ... by throwing TMZ under the bus.

We broke the story ... the Green Bay Packers star agreed to a friendly bet with the guys from Boyz II Men -- if he lost to the 49ers, he had to wear an Alex Smith jersey the following week.

Well, the Pack lost ... and Boyz II Men told us they were confident the NFL star would hold up his end of the bargain.

But earlier today, Rodgers addressed the media -- and when he was asked about the wager, he sounded like a man trying to get out of donning his rival's jersey.

"There's nothing to that," Rodgers said ... adding, "That got blown way out of proportion." 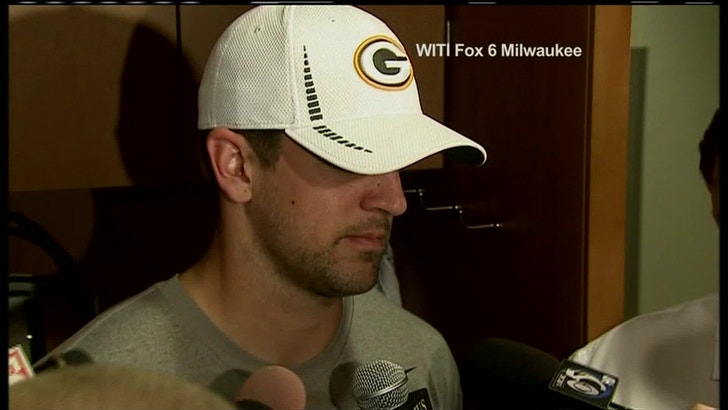 Still, Rodgers DID acknowledge a bet was made ... saying, "It was at best a joke between friends, and, unfortunately, the great reporting of TMZ blew another one."

In fact, check out the tweet Boyz II Men posted in the final minutes of Sunday's game ... which reads, "Pressing the jersey now!" 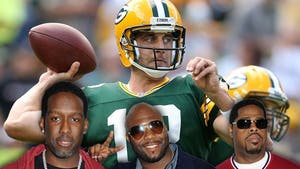 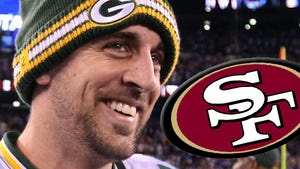 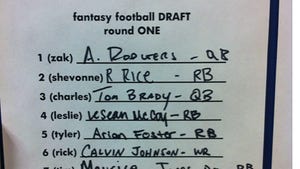