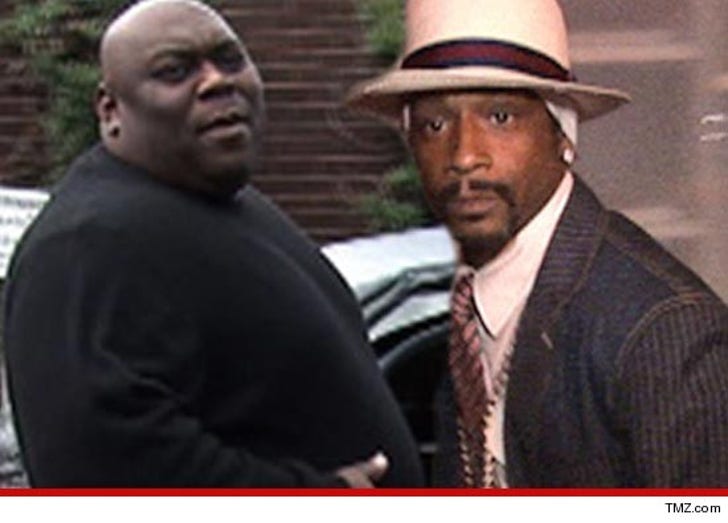 Faizon Love tells TMZ ... Katt Williams PULLED A GUN ON HIM during a heated argument outside a Hollywood nightclub Tuesday night ... shortly before Katt was cuffed by cops and taken to the station.

Love tells us ... he was parking his car near Supperclub, when he saw Katt ... and they got into it over a $50,000 debt Katt allegedly owes him.

Love says, "Once the argument escalated, Katt went to his car to go get his gun to pull it out on me.”

“Fortunately, one of my homeboys who was there took the gun out of Katt's hands."

Faizon continues, "Come to find out the gun he pulled out on me was not even loaded. My homeboy gave it back to him ... then we went in the club.”

Minutes later, Williams was arrested for a possible gun violation ... but Love insists he is NOT the person who called the cops.

“I am just extremely upset that his punk ass would pull a gun out on me and even play with me like that," Love says ... adding, "He better chill his ass out."

Katt was released from custody that night. After being released, Williams told us he did nothing wrong.

As for Faizon's allegations -- we reached out to Katt ... so far no response. 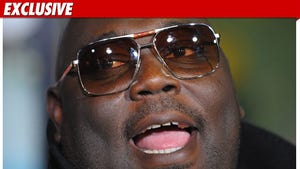 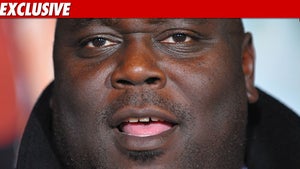 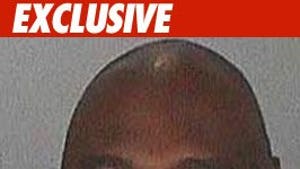