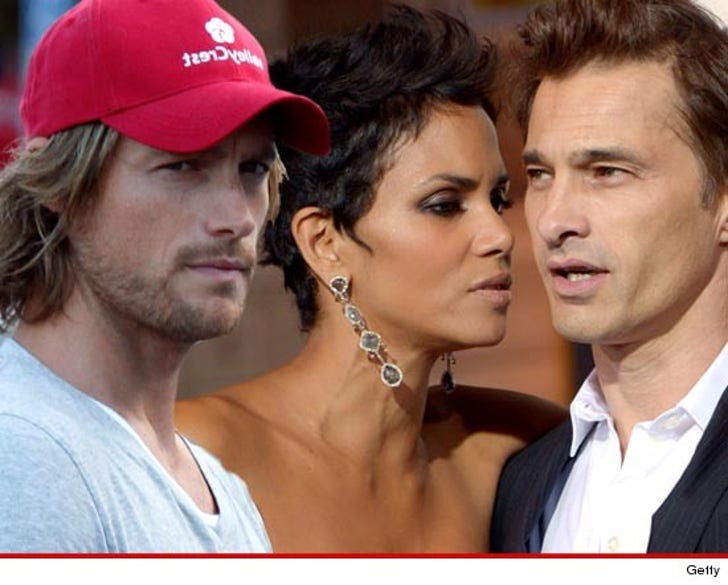 Although it appears no criminal charges will be filed against Gabriel Aubry in the Thanksgiving Day massacre of his face at Halle Berry's house ... cops on the scene concluded he was the instigator ... TMZ has learned.

According to the police report, after interviewing Gabriel, Olivier Martinez and Halle, ​the investigating officer concluded, "Suspect [Gabriel] arrived at victim's [Olivier] residence for child custody exchange. Suspect and victim engaged in verbal altercation. Suspect became upset and attempted to punch victim's head but missed and struck victim's right shoulder instead. Victim returned with 3 punches to the suspect's head, causing him to fall to the ground. Victim's fiance [Halle] notified police."

It's interesting ... Olivier and Gabriel each claimed they said nothing to incite the other, but the report concludes both were smack talking. 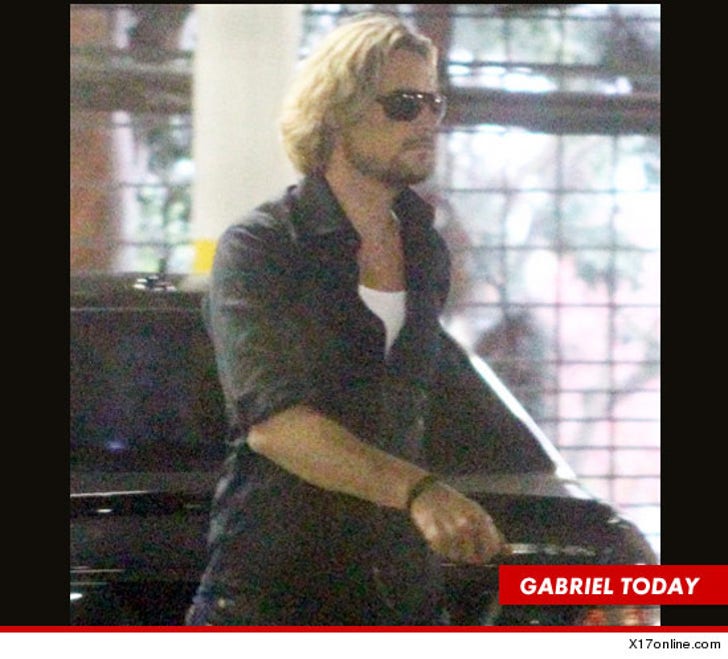 According to the conclusions in the police report, Olivier acted in self defense: "Victim defended himself and punched the suspect."

And law enforcement sources tell TMZ ... Gabriel never told police about the alleged death threats made by Olivier both the day before and during the fight ... threats he later claimed were made by Halle's fiance. What's more, cops contacted Gabriel after the fight and asked if he had more info, and he passed. There was no mention of death threats.

Nonetheless ... in the end law enforcement believes it's a case of mutual combat and it's almost certain Gabriel will not be prosecuted. 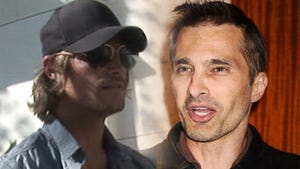 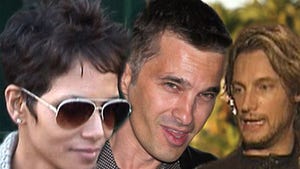