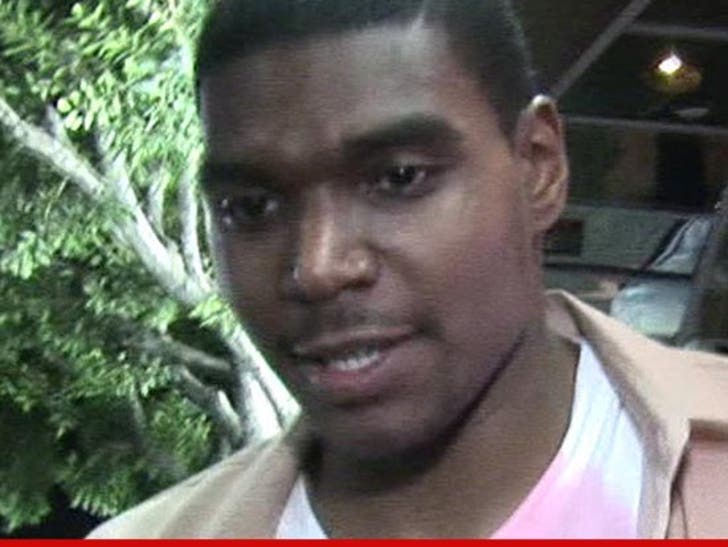 NBA superstar Andrew Bynum is suing his next door neighbors, claiming they're violent, racist hooligans -- but the neighbors have fired back ... claiming Bynum is the REAL a-hole.

Bynum -- a former member of the L.A. Lakers -- claims that ever since he moved into his fancy home in Westchester, CA more than 7 years ago, he's been constantly harassed by his neighbors, Ramond and Cindy Beckett.

According to his lawsuit, filed in L.A. County Superior Court, Bynum says ... the Becketts have objected to his "profession, his race, his friends, his cars and his taste in music."

Bynum claims the Becketts have behaved like petulant children -- throwing coins at his Ferrari (which chipped the paint), screaming at him about his music, and even banging the side of his house with "a long stick."

But the Becketts quickly responded to the lawsuit with a countersuiit of their own -- TRASHING Bynum as the neighbor from hell who only sued them to preemptively strike against the lawsuit they had been planning.

In their legal docs, the Becketts UNLOAD on the NBA star -- claiming he's guilty of the following misdeeds:

-- brandishing FIREARMS in an attempt to intimidate the Becketts
-- "apparently" using drugs and allowing weed smoke to drift next door
-- blasting loud, profane rap music (including the song "Currency" by Trina)
-- blasting his video games at "window-shaking volumes"
-- letting his dogs run loose through the neighborhood
-- constantly racing his luxury cars at dangerous speeds

Bynum has denied the allegations ... and according to docs filed by Andrew, the Becketts have sold their house since the lawsuit was filed ... so they're no longer neighbors.

We reached to both sides -- no word back from either. 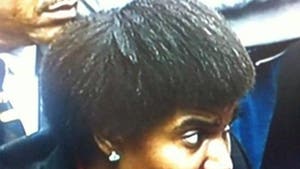 Andrew Bynum -- What's Up with the Hair? 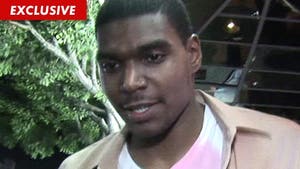 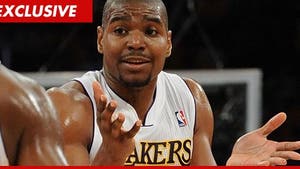