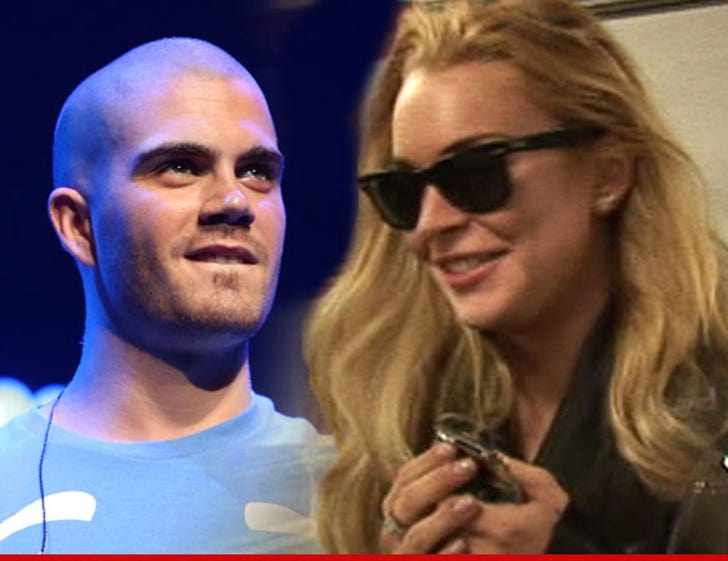 The Wanted singer Max George is 100% not dating Lindsay Lohan -- sources close to the heartthrob tell TMZ -- but no one seems sure of exactly how she got backstage at Jingle Ball last night in Philadelphia.

As we reported, Lindsay was spotted signing autographs at the concert -- but according to our Max sources, IF he invited LiLo ... he's not owning up to it. We're also told Max had no idea she was planning to come.

It's unclear if the two made contact while Lindsay was backstage -- but sources tell us, Max has no desire to be in a relationship right now ... with Lindsay or anyone ... seeing as he only recently broke things off with his ex-GF Michelle Keegan (some English actress). 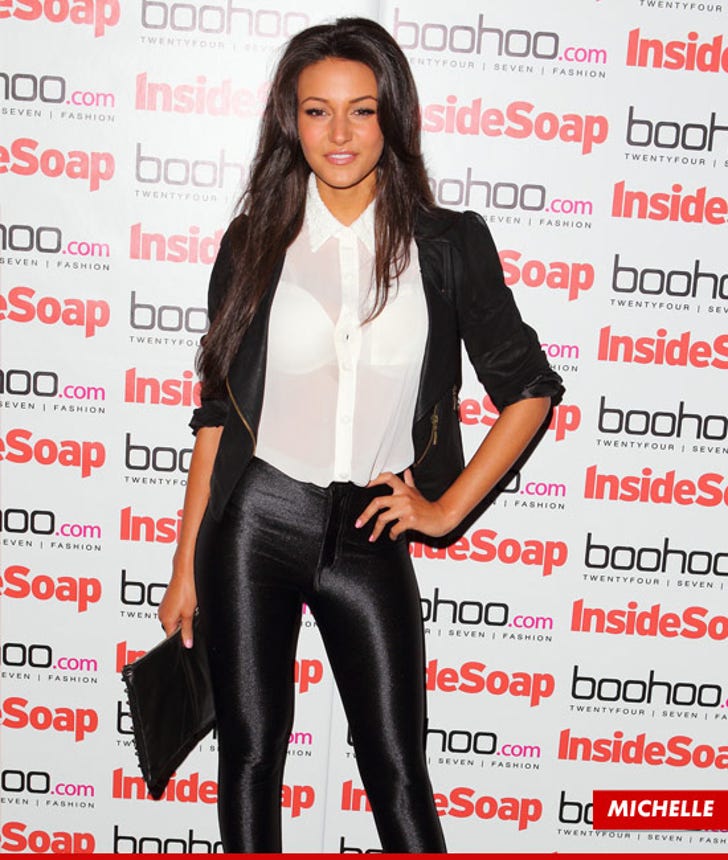 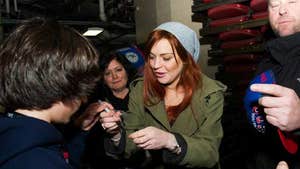 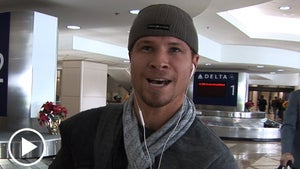 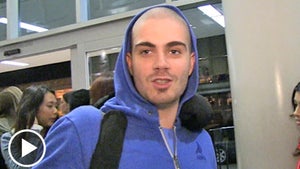 Max from 'The Wanted' -- Lindsay Lohan's 'A Good Girl'