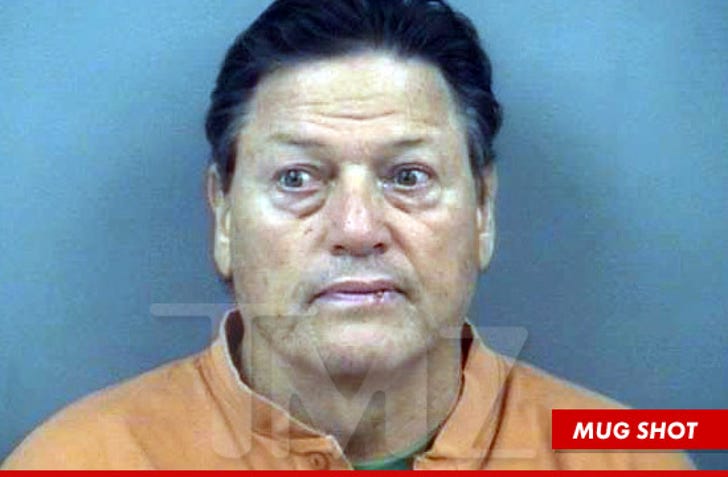 MLB Hall of Fame catcher Carlton Fisk stepped up to the plate today ... pleading "guilty" to DUI after his arrest in an Illinois corn field back in October.

TMZ broke the story ... cops found Fisk passed out in the driver's seat of his F-150, which Fisk had plowed onto a New Lenox farm. Cops claim they also found an open bottle of vodka in the vehicle.

Fisk -- a first time offender -- pled guilty to misdemeanor DUI. He was sentenced to one year of court supervision and was ordered to pay $1,250 in fines.

Fisk's attorney believed they could have won the case, but said the MLB legend wanted to accept responsibility for what he did. 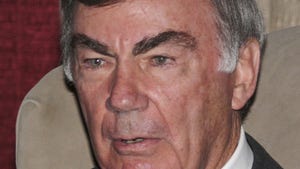 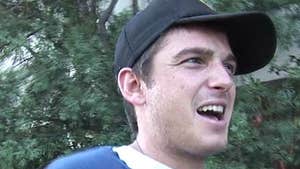