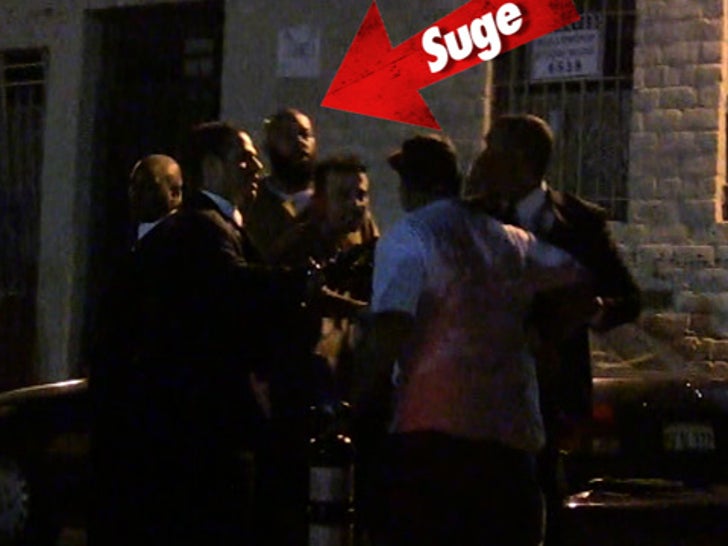 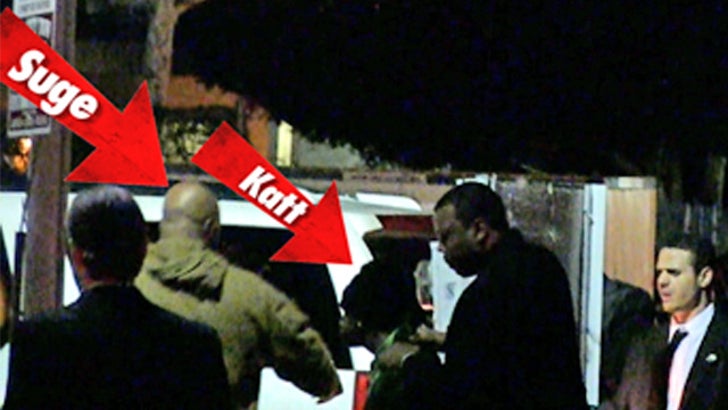 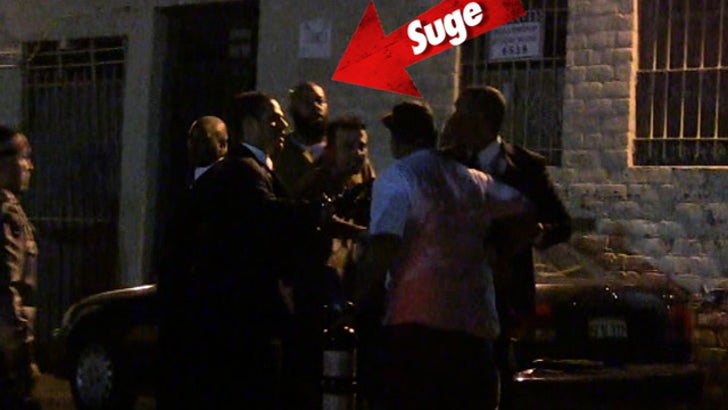 Freshly freed Katt Williams had a front row seat last night as good friend Suge Knight got into a CRAZY brawl outside a Hollywood club ... that ended with Suge nearly mowing down some people in his SUV ... just hours after Katt was released from jail.

It all went down outside the Eden club. When the video (which is understandably shaky) starts, the massive brawl is already in full swing and you can see Suge trying to go after someone while Katt gets away from the action, walking behind a dumpster.

As the camera pans back, you can see Suge on the left side of the frame in a tan long-sleeved shirt. Suge can be seen connecting with some sort of punch, but the actual blow is blocked from view.

The next time we see Katt, he's making his way to a black SUV while being chased by someone. Katt appears to get in the car before the guy is able to catch up to him.

Suge then gets into a white SUV and guns it, nearly hitting several people on his way out of the parking lot.

Katt and Suge were detained and cited by police a little over a week ago and Katt was just arrested Friday for child endangerment and had only been out of jail for a few hours before the brawl went down. 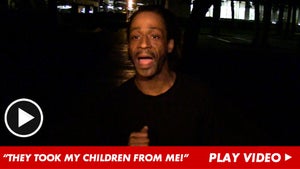 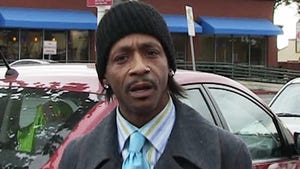