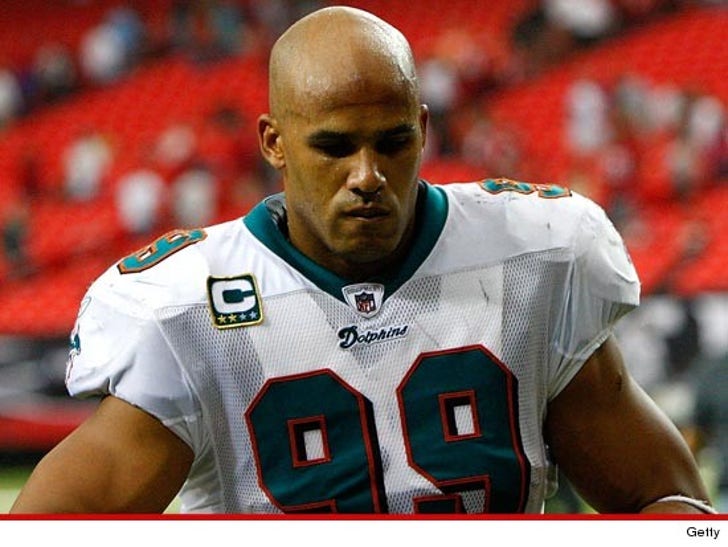 Former Miami Dolphins star Jason Taylor faced some fierce competition on the field, but never anyone quite as relentless as his latest foe -- he's being sued by garage organizers for allegedly blowing off an $11k bill ... TMZ has learned.

According to docs filed in Broward County, Taylor and his wife Katina hired a company called HouseWall back in April 2009 to install a posh garage storage system in their $3.6 million Weston, FL mansion.

HouseWall claims they transformed the garage as requested ... but the couple refused to cough up the $11,619.50 they owe.

Now, HouseWall is suing them for breach of contract ... and asking for the original balance, plus interest and attorneys fees.

We reached out to Jason's lawyer for comment -- so far, no response.

Fun fact: Jason was runner-up to Kristi Yamaguchi on Season 6 of "Dancing With the Stars." So ... there's that. 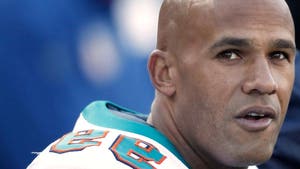 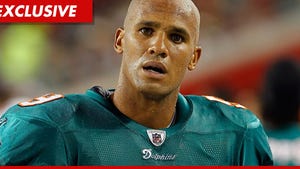 Jason Taylor -- Investment Broker Ran Off With My Money! 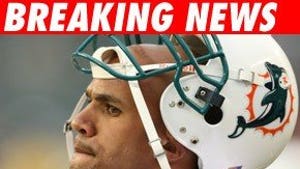 Taylor Traded to the "Bush" League